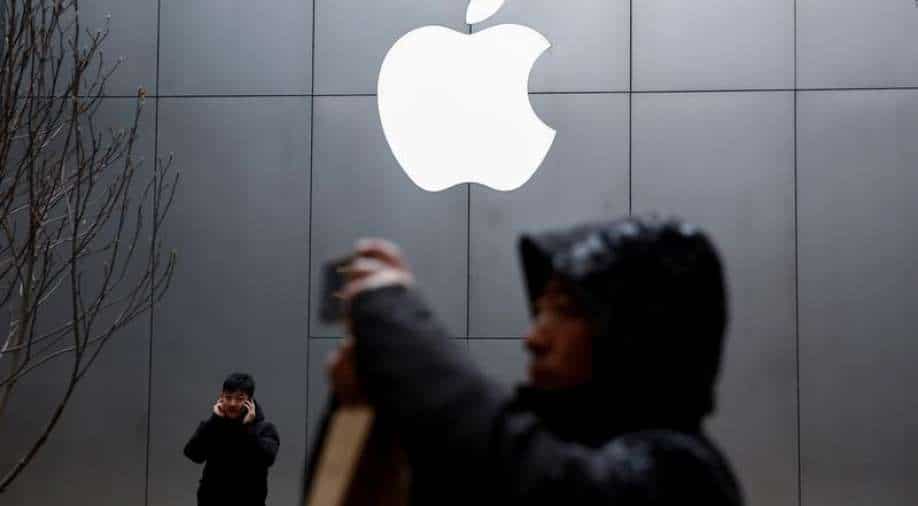 Over 90 per cent of Apple products like iPhones, iPads and MacBook laptops are manufactured in China by outside contractors

Battered by Xi Jinping’s anti-Covid policy, Apple is looking to boost production outside China, reports said, adding that India and Vietnam are being seriously looked at for potential alternatives.

Over 90 per cent of Apple products like iPhones, iPads and MacBook laptops are manufactured in China by outside contractors.

With Apple’s being exposed to potential manufacturing snags due to China’s zero-Covid police, the tech behemoth is already in talks with some of its contract manufacturers to look for alternatives, the Wall Street Journal reported citing people involved in the discussion.

Nikkei Asia reported that the lockdowns in Shanghai and Kunshan have forced Apple to halt production at three suppliers, which could have a much more significant impact – especially the Pegatron shutdown.

Pegatron, which roughly makes 20 to 30 per cent of all iPhones, had said in April that operations at its two production sites in Shanghai and Kunshan have been suspended to comply with government regulations.

Similarly, MacBook maker Quanta and iPad assembler Compal are the two other suppliers who also had to shut to comply with the Covid guidelines.

In Shanghai, 31 companies run production facilities that supply to Apple.

Moreover, the Shanghai lockdown made a huge dent in Apple’s revenue for the April-June quarter as the company has indicated up to $8 billion loss in sales.

Apple CEO Tim Cook said in an earnings call that "we have estimated the constraints to be in the range of $4 to $8 billion and these constraints are primarily centred around the Shanghai corridor".

"The Covid-related disruptions are also having some impact on customer demand in China," added Apple CFO Luca Maestri.

So far, Apple's biggest supplier Foxconn has kept production going at its biggest iPhone-assembly plant in the Chinese city of Zhengzhou.