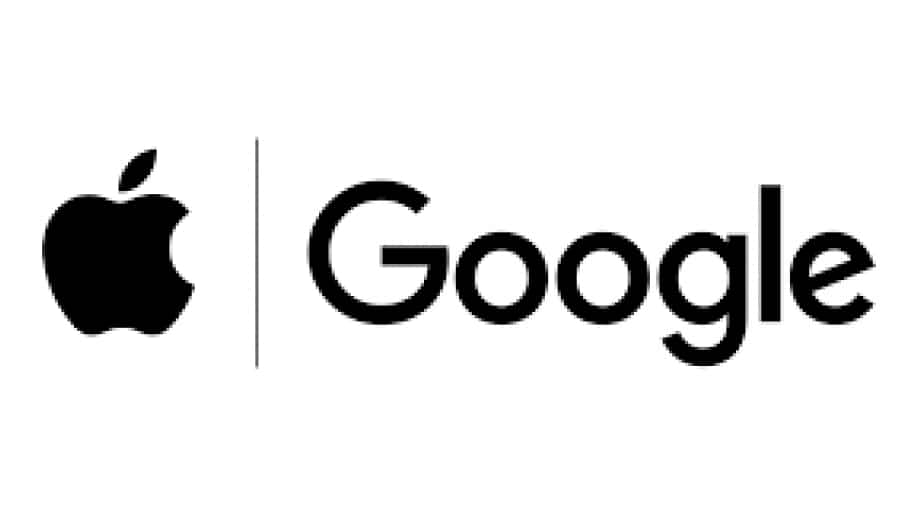 Apple and Google say they are protecting user privacy. This grandstanding is a little hard to digest.

Apple and Google are two of the world's most powerful tech companies. Both giants have decided to ban location tracking in their contact tracing apps. They made this announcement together and this is a major decision. One that affects almost 99 per cent of smartphone users in the world.

Apple and Google say they are protecting user privacy. This grandstanding is a little hard to digest. Considering the fact that major tech companies are responsible for some of the biggest privacy debacles?

Google says it cares about user privacy. But, it runs is business on an advertising model that depends on the collection of personal information. It was around 20 years ago that Google introduced a privacy statement. But, the company hardly stays on the right side of it.

Several privacy controversies have plagued the country in the past. Personal information has been leaked. Google themselves has been caught storing user location data. The search engine giant has been unable to shake off the privacy concerns.

A couple of years back, Apple CEO Tim Cook had defined privacy as a fundamental right. Apple wants the user to believe that it is the only tech company it can trust.

The company has positioned itself as a protector of users. To give credit where its due, Apple's own platform has not been caught in any major privacy scandal.

But, it can't say the same about apple's business partners. This is where the app store comes it. Apple has one of the biggest app directories. It is highly profitable too.

But, Apple has allowed privacy violators to freely operate on it. Even the kids were not spared. A journalist from the Wall Street Journal put out a story. She wrote about curious George.

Sounds like a harmless game. But, it was collecting her son's age, name -- and data of whatever he tapped.

The journalist ended up testing 80 apps. Most of them were promoted in the app stores "apps we love" section. She found that 79 apps used third party trackers for marketing, ads or analytics.

On average --- there were at least four trackers in every app. So, its a bit rich when apple and google ban GPS tracking on contract tracing apps in the name of privacy.

Contact tracing is common now. Experts consider it a crucial tool in the fight against the coronavirus.

Yes, there are legitimate concerns over how certain contract tracing apps operate and collect data.

But --- when tech companies try to draw the line between right and wrong.