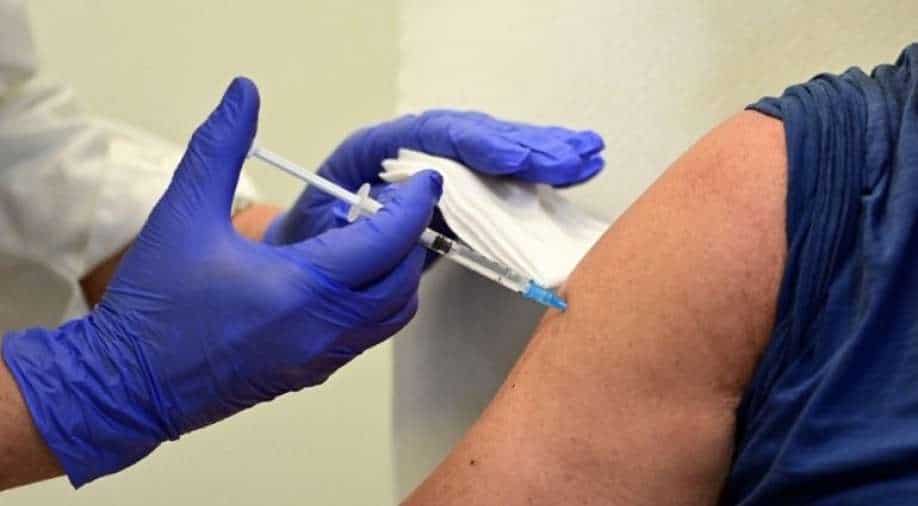 He wanted a coronavirus vaccine certificate without actually having the jab

A 50-year-old man in Italy has used his fake arm to dodge the COVID-19 jab.

When the man went for inoculation, he asked the health official present to inject the dose in his fake arm.

He wanted a coronavirus vaccine certificate without actually having the jab.

"The color of the skin was anomalous, much lighter compared to the hands or the face of the patient," she said.

"I first felt sorry for the man, thinking that he had a prosthesis and wondering if I had somehow forced him to give me the wrong arm," Bua said.

"But then he admitted he was wearing the fake arm on purpose to avoid getting the vaccine!"

He was reported to local police following the incident in Biella, northwest Italy.

In response, the head of the Piedmont regional government, Albert Cirio said "The case borders on the ridiculous, if it were not for the fact we are talking about a gesture of enormous gravity."

''Such an act is unacceptable faced with the sacrifice that our entire community has paid during the pandemic, in terms of human lives, the social and economic cost,'' he added.

With infections on the rise in Italy, the government has tightened the screws on people unwilling to take an anti-COVID shot, sharply restricting access from Monday to an array of services and making vaccines mandatory for a wider group of public sector workers.

Under the new Italian measures, unvaccinated people will not be able to enter venues such as cinemas, restaurants and sports events.

The Green Pass will also become mandatory for urban public transport from Monday. This will be challenging to enforce, given the crowded rush-hour conditions of Italy's buses and metros.

For access to public transport the Green Pass will be available to those with a negative test, not just the vaccinated, the government said.