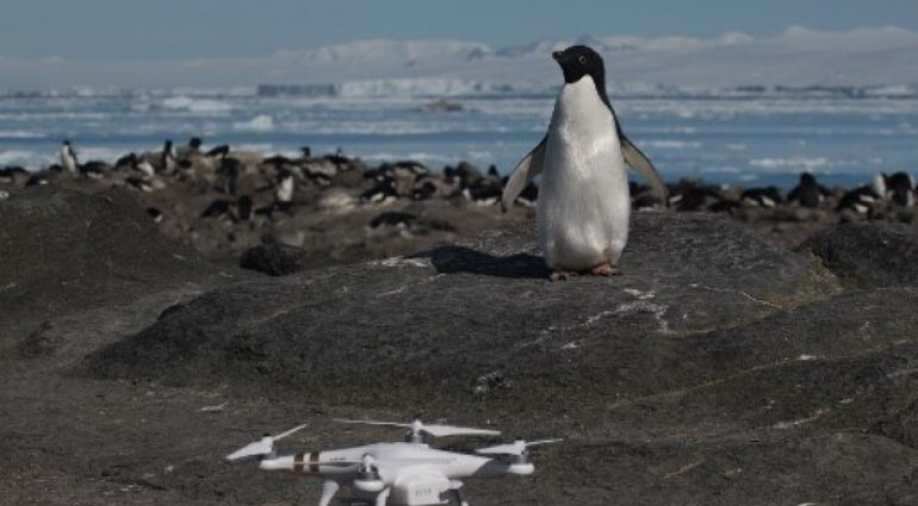 Brazilian researcher Carlos Schaefer has said on record that the region has never witnessed a temperature this high.

The postcard image of a snow-clad landmass that we all know as Antarctica may be a thing of the past.

Temperatures in Antarctica are rising rapidly, prompting fears of climate instability and now the region has registered temperature of more than 20 degrees celsius for the first time on record.

Scientists in Antarctica have recorded a new high temperature of 20.75 degrees celsius or 69.35 Fahrenheit.

Brazilian researcher Carlos Schaefer has said on record that the region has never witnessed a temperature this high.

It is quite alarming because the temperature has crossed the barrier of 20 degrees for the first time in Antarctica.

It is important to note that the 20.75 degrees celsius logged by Brazilian scientists at Seymour island on February 9 was almost a full degree higher than another alarming figure recorded almost four decades ago.

In January 1982, a previously high temperature of 19.8-degree celsius had been recorded on Signy Island.

The researcher, Shaeffer, has cautioned that the reading is a "one-off" and is not part of a long-term data set. He also says that the reading has no meaning with respect to a "climate change trend".

This alarming news comes a week after Argentina's national meteorological service recorded the hottest day at 18.3 degrees celsius at midday near the tip of the Antarctic Peninsula.