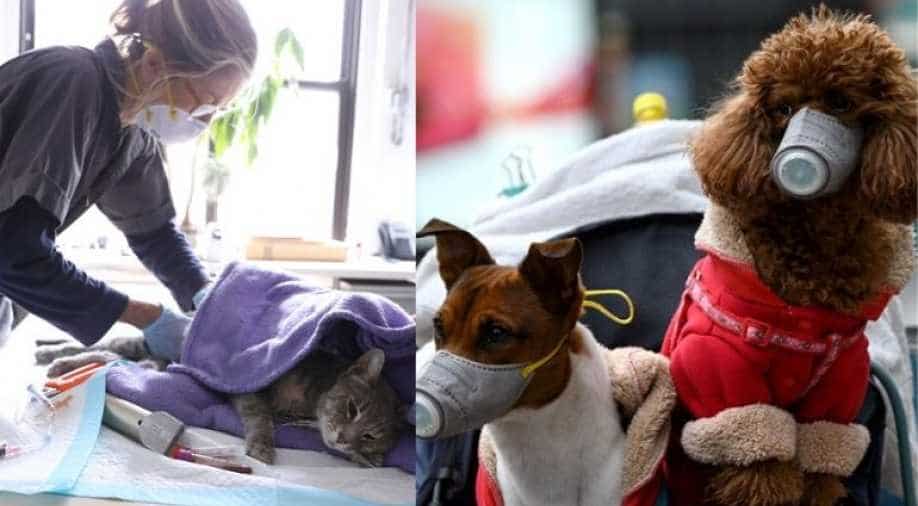 UK environment secretary George Eustice said in a statement: "We are a nation of animal lovers and were the first country in the world to pass animal welfare laws.

The British government is going to formally recognise animals as sentient beings as part of a post-Brexit welfare plan.

The government will introduce legislation to declare that animals are capable of feeling sensations and emotions. The new ‘Animal Sentience Bill’ will be put before parliament soon.

The new laws would also ban the live export of animals for slaughter and fattening, and explore prohibiting the sale of foie gras.

UK environment secretary George Eustice said in a statement: "We are a nation of animal lovers and were the first country in the world to pass animal welfare laws.

"Our action plan for animal welfare will deliver on our manifesto commitment to ban the export of live animal exports for slaughter and fattening, prohibit keeping primates as pets, and bring in new laws to tackle puppy smuggling.

"As an independent nation, we are now able to go further than ever to build on our excellent track record."

Additional proposals include looking into a ban on the importing of hunting trophies from endangered animals, ending the import and export of detached shark fins and boosting the welfare of farm animals as they are transported.