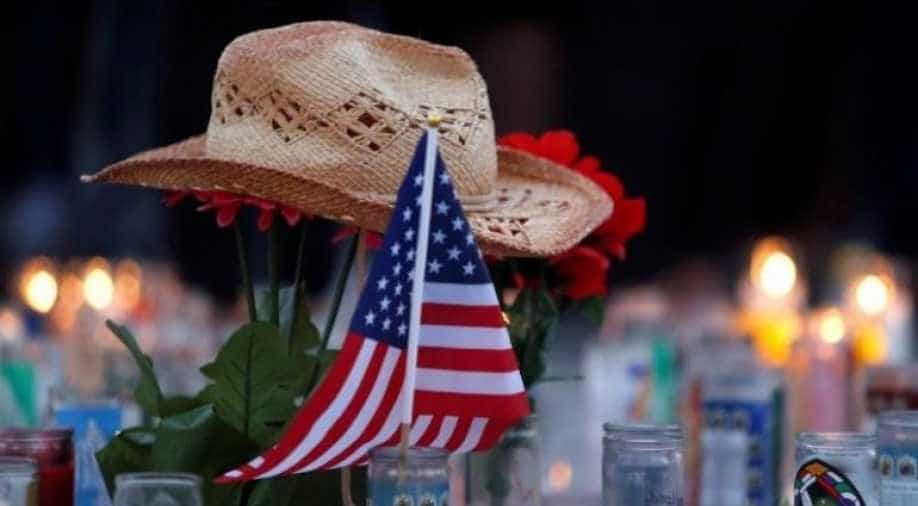 Three years after a man went on a shooting spree in Las Vegas, a US court has approved a settlement of $800 million for the victims and their families.

In 2017, Stephen Paddock opened fire on a huge crowd on the 32nd floor of the Mandalay Bay Resort and Casino with high-powered rifles. There were nearly a thousand people attending an outdoor country music festival when he unleashed nearly thousand rounds of gun shots, which injured around 800 people and killed 58 attendees.

It is known as the country;s one of the worst shooting incidents.

A US court has now, on the third anniversary of the tragic incident, approved a $800 million settlement, of which $49 million will be paid by the casion's owner MGM Resorts International "of its own funds" and the remaining amount will be paid from insurers.

"We are grateful that the decision brings families, victims and the community closer to closure," MGM told local agency AFP.

"It is especially meaningful that the decision comes one day before the third anniversary of the incident, a time of great sadness and reflection."

However, MGM Resorts International still claims to not be responsible for many of this. In 2018, MGM had to file a counter-suit to protect itself from allegations and blame of being parlay to this tragedy and was sued by victims on grounds of negligence, provided that Paddock had managed to sneak in the rifles into the hotel.

In her order Wednesday, Clark County District Court Judge Linda Bell noted "the extraordinary work and effort by counsel in this case to achieve the maximum amount available to claimants... despite having an immensely difficult, unique, and tragic set of circumstances."

Paddock killed himself with a gunshot the same day in his hotel room. In August 2018, authorities ended their probe of the shooting without learning Paddock's motive.