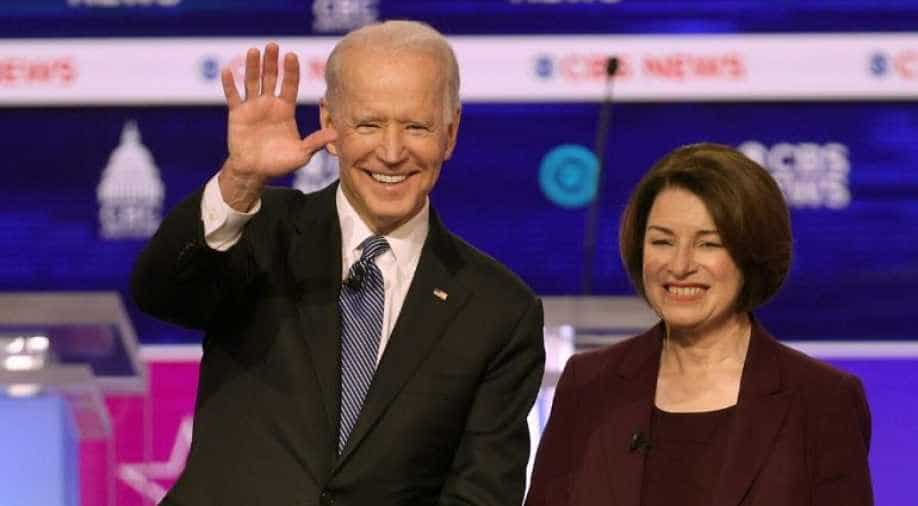 Klobuchar's chances at getting the vice president nod diminished after the killing of George Floyd by a white police officer in Minneapolis.

Former United States presidential candidate Amy Klobuchar says she is dropping out of the running to be vice president and urging Democrat Joe Biden to select a woman of colour instead.

The white Minnesota senator, who had seen her prospects fall as racial tensions swept the nation, said on Thursday that she called the presumptive presidential nominee on Wednesday night and made the suggestion. Biden had already committed to choosing a woman as his running mate.