Amnesty International and its trajectory of trouble in India 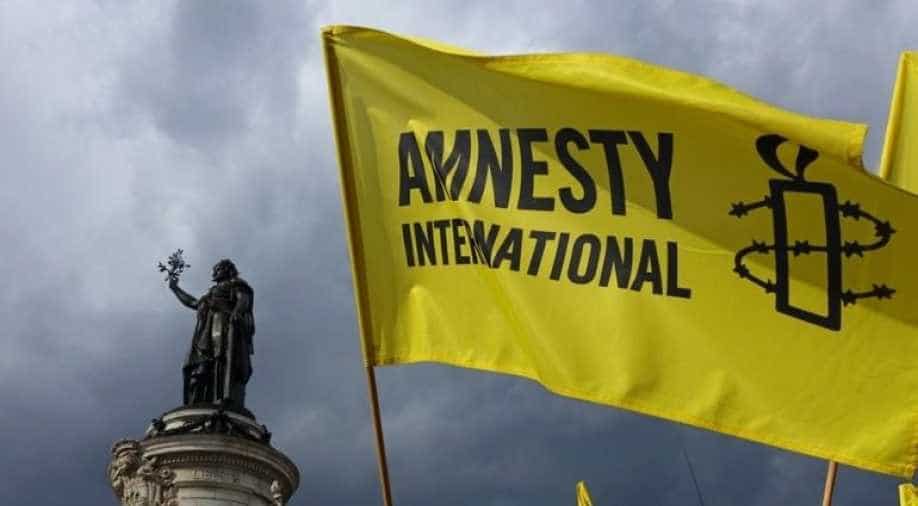 Amnesty International has had a troubled relationship with every kind of government in India. Both under the BJP and the Congress, this group has been subjected to scrutiny and investigation. And this is not the first time it has had to shut shop.

The BJP-led government in India has launched an investigation into Amnesty.

“There are NGOs, often funded from the United States and the Scandinavian countries, which are not fully appreciative of the development challenges that our country faces”, Dr Manmohan Singh, former Prime Minister of India made this statement in 2012. His government was battling protests against the Kudankulam nuclear power plant in Tamil Nadu.

Also read: To circumvent FCRA, Amnesty remitted large amounts of money to entities in India by classifying it as FDI: Home ministry

At that time, Amnesty alongside a few other organisations was involved with the campaigners in Tamil Nadu. In 2012, the then Union Minister V Narayanasamy said these protesters had received more than 55 crore rupees from foreign sources.

His statement came after a special home ministry team investigated three local NGOs. Amnesty wasn't one of them, but the organisation remained under scrutiny.

Two years later, in February 2014, the UPA government froze Amnesty India's funding. It was then barred from receiving nearly half a million dollars from its parent organisation.

Allegedly, a part of this payment was traced to an offshore trust set up by a gambling tycoon convicted of fraud in the US. Six years later, Amnesty India says its accounts have been frozen.

In 2009, Amnesty had to close its offices in India after it was denied permission under the FRCA or the Foreign Contribution Regulation Act.

Amnesty somehow made a comeback. But, it faced more scrutiny - not just from the central government, but even a state government.

In 2016, the Karnataka government, under the Congress filed a case of sedition against Amnesty. The matter went to court, and three years later, a local judge closed the case. Amnesty was not found guilty.

Amnesty has had some strange bedfellows

In 2010, it was revealed that Amnesty is actively collaborating with Moazzam Megg - a former Guantanamo Bay detainee, often described as “Britain's most famous supporter of Taliban".

Gita Sahgal, the great niece of former Indian Prime Minister Jawaharlal Nehru used to work for Amnesty back then. Sahgal questioned the collaboration with Begg. That criticism  led to her exit from Amnesty.

Amnesty's offshoot in India has been embroiled in controversies, irrespective of which government has been in power. Amnesty’s comeback in India could be tricky. Even if it does come back, it may not be a smooth sailing.