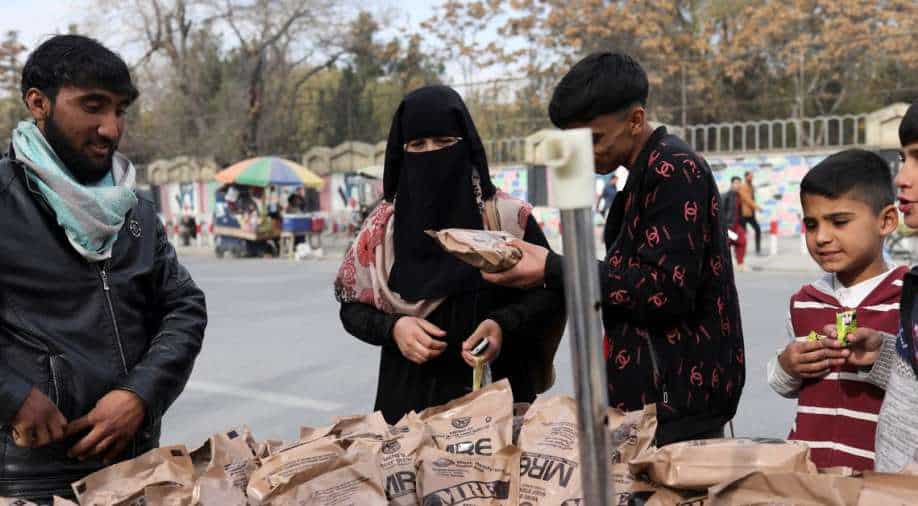 Residents of Kabul, however, recently complained about the high price of food materials

Since the Taliban took over Afghanistan, reports of poverty in the nation have been emerging. There have been reports of many Afghans selling possessions to buy food because of the Taliban's inability to pay wages to civil servants. Also, the urban communities are facing food insecurity similar to rural areas.

Deen Mohammad, a resident of Kabul was quoted by a local media house saying, "The unemployment has increased. Although the dollar dropped the prices are still high."

The nation is also facing the threat of a “looming humanitarian crisis” in the country. Afghanistan had already been facing chronic poverty and drought but the situation has deteriorated since the Taliban seized power.

"We ask all the international charity organisations to not withhold their aid and to help our exhausted nation... so that the problems of the people could be solved," said new Prime Minister Mullah Mohammad Hassan Akhund in his first address to the nation since the Taliban took over.