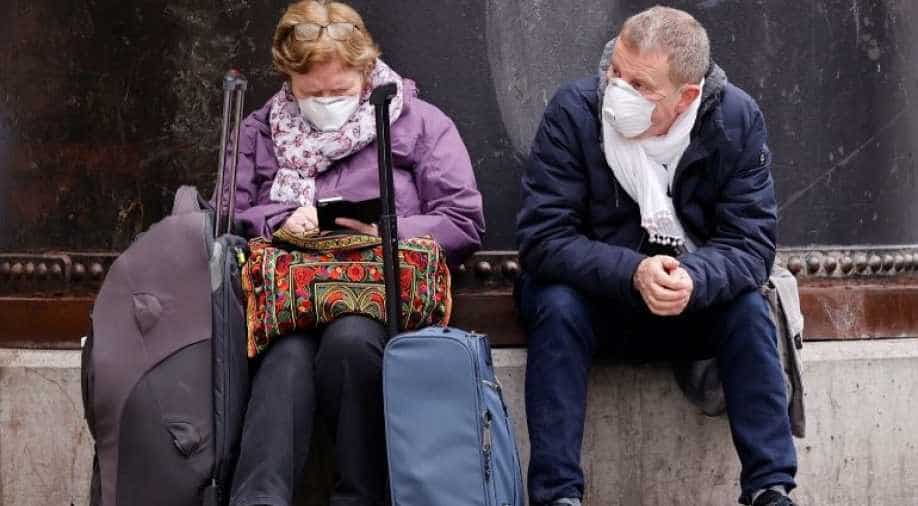 One in every four students on campus enrolled in it and it became the most popular class in Yale's more than 300-year history.

The Yale University is offering a free 'happiness course' online to people to ensure that people remain happy and find solace while they are in self-quarantine, working from home or maintaining social distance.

The course went online under the name "The Science of Well Being," according to the Yale Daily News. Anyone can audit the course for free. It is available through Coursera.

She hatched the idea for the course because she's the head of Yale's Silliman College and lives with students "in the trenches."

Eating daily with students, she said she was "shocked at the kind of mental health issues" she was seeing, and noted that it's "a national trend that's getting worse.

Therefore, she created a course called "Psychology and the Good Life," which starts by offering students insights from psychology and neuroscience about what drives happiness. In its second half, the course challenges students in behavior change exercises to help rewire the brain.

Almost one in four students on campus enrolled in it, and it became the most popular class in Yale's more than 300-year history.