Amid coronavirus pandemic, 4,093 people arrested in London for domestic violence 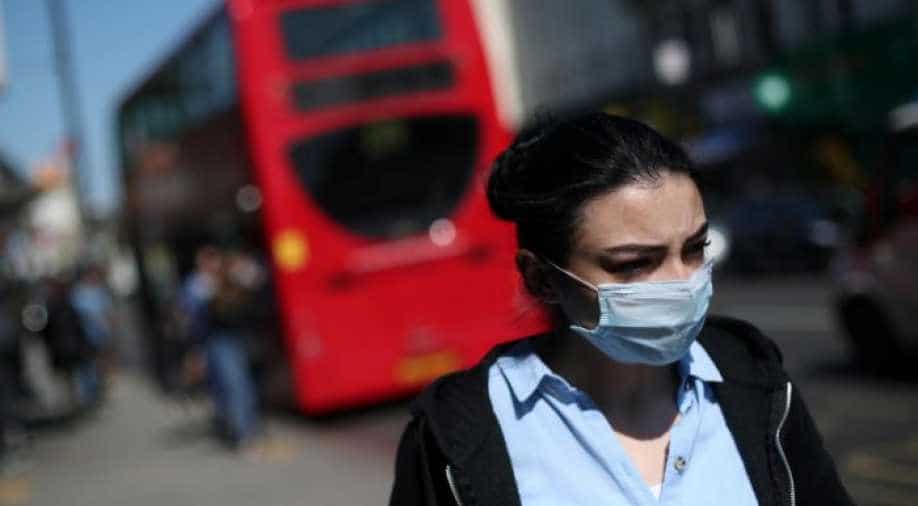 Domestic violence in times of coronavirus in London Photograph:( AFP )

The Metropolitan Police has revealed that charges and cautions have increased by 24 per cent since March 9, when people with COVID-19 symptoms were asked to self-isolate, compared to last year.

The coronavirus-induced restrictions are vital to managing the pandemic, but unfortunately it has also left current and potential victims of domestic abuse even more vulnerable and isolated.

At least 4,093 people were arrested from across London for domestic abuse offences -- nearly 100 a day on an average -- during the coronavirus lockdown in the UK. The time period accounted for here is from March 9 till April 19.

The Metropolitan Police has revealed that charges and cautions have increased by 24 per cent since March 9, when people with COVID-19 symptoms were asked to self-isolate, compared to last year.

Domestic incidents have seen a 3 per cent increase since last year, and jumped by 9 per cent between March 9 and April 19.

The Met Police gave examples of some of the cases it has dealt with in recent weeks, including one in which police discovered that a man reported by a victim was linked to firearms.

A cannabis factory was also discovered. The man was subsequently charged and is awaiting trial.

Officers were also called to help a pregnant victim in east London, who had gone to a hospital to seek refuge after her partner assaulted and tormented her.

To this end, an influential parliamentary committee of British lawmakers on Monday called for urgent action from the government. The committee called for a comprehensive cross-governmental Covid-19 strategy on domestic abuse, both for lockdown and the period afterwards when needs may be high.