Only 43% of this hard-hit country now supports lockdown measures 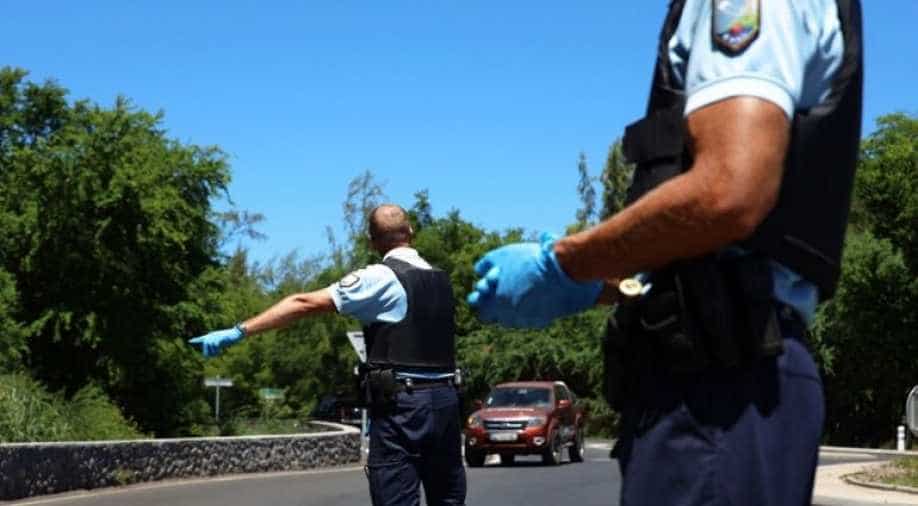 French gendarmes control motorists in Saint-Paul, on March 19, 2020 on the French overseas department of La Reunion, after authorities took measures to prevent the spread of the Covid-19 caused by the new Coronavirus. Photograph:( AFP )

With strict lockdowns and rigorous testing, the numbers seem to have been brought under control

Europe was recently the hardest hit by COVID-19 across the globe. Over time, the rate of infection seems to have slowed down.

With strict lockdowns and rigorous testing, the numbers seem to have been brought under control.

However, public anger against lockdown has turned into protests across the globe, based on a pattern which started appearing across the United States as people demanded reopening of the economy.

For the first time since the lockdown began, public support for it has fallen below 50 per cent in France, a poll by the Huffington Post has shown.

The French government intends to phase out the reopening process in the country, starting May 11. The proposals will be presented by the government to the Assemblee Nationale and then put forth for voting.

The survey further shed light on what the citizens expect from the government. 82 per cent of them expect the government to provide free masks to the general population, and more than three quarters want the blanket ban on cultural and sports gatherings to continue.

The public is also in line with the government’s demands to ensure that people work from home. However, school teachers believe that they are being used to improve the general population’s immunity against the virus.

The government has repeatedly asserted the risk of reopening schools and universities too early, and intends to do it in a “progressive and careful” way.

Many who need to access public transport to reach their respective schools and workplaces have expressed fear over what may transpire if they try to venture out too early.