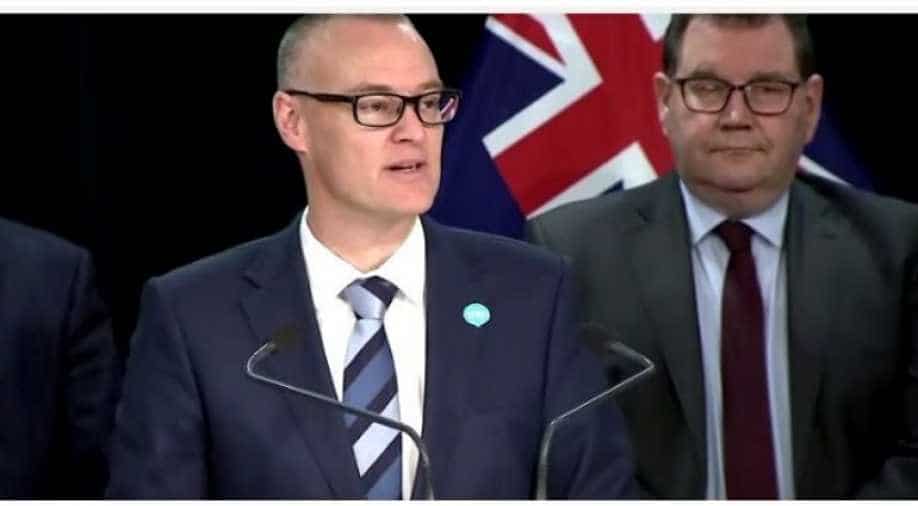 New Zealand's health minister resigned on Thursday following severe criticism of his handling of coronavirus and violation of lockdown in April.

The sword was hanging over the head of David Clark after he broke lockdown rules in April and Prime Minister Jacinda Ardern admitted that it's essential that "health leadership" has the "confidence" of the people.

"As David has said to me, the needs of the team must come before him as an individual," Ardern said.

Earlier Clark called himself an "idiot" for his lockdown violation when he, along with his family, went for a 20-kilometre (12-mile) drive to the beach.

Clark was not fired for his actions, but remained absent from the daily health briefings at the time of the pandemic, with the health department director-general Ashley Bloomfield appearing with Ardern to share daily updates.

However, during his resignation announcement, Clark praised Bloomfield for his handling of the deadly virus and insisted that he maintains warm relations with him.

"He is an exceptional public servant," Clark said, reported AFP.

"Thank you Ashley and your team for the extraordinary work you have done for our country during our most serious health crisis in a century."