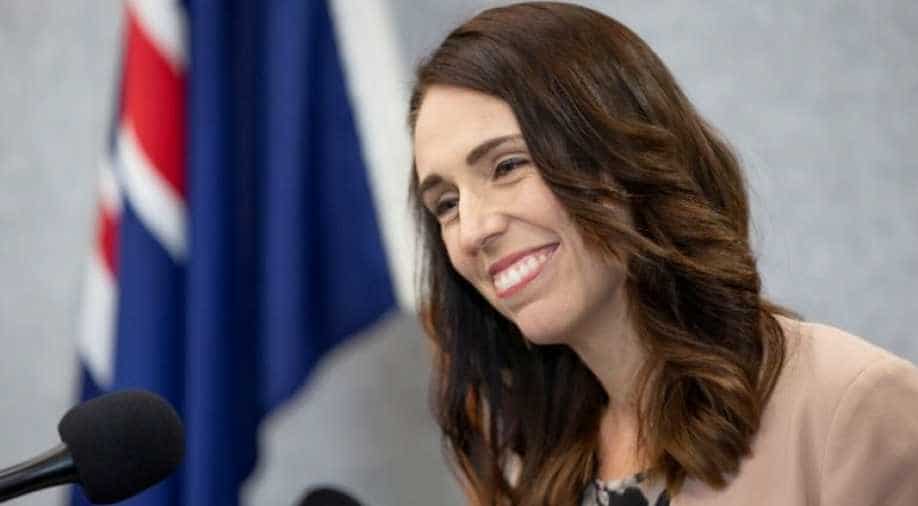 New coronavirus cases and the cop's death has cracked New Zealand's pitch of calling itself a well-administered country.

New Zealand has recorded three new cases of the coronavirus this week as quarantine breaches and other failures undermined public confidence days after it declared itself among the first countries in the world to be free of the virus.

The new infections are a set back to New Zealand, which lifted all social and economic restrictions except border controls last week.

Furthermore, an unarmed policeman was shot and killed on Friday in Auckland street, becoming the first officer to die on duty for more than a decade.

Prime Minister Jacinda Ardern offered condolences to the officer's family and police colleagues. "This case represents an unacceptable failure of the system," she said.

The death of the cop comes just a day after parliament voted to further tighten New Zealand's firearms laws in the wake of last year's Christchurch Mosque massacre, when a lone gunman murdered 51 Muslim worshippers.

After the Christchurch Mosque massacre, Ardern swiftly shifted the focus to online hate. She questioned how Facebook could allow the mass shooting to be broadcasted live and started a global movement to end online hate.

Ardern was hailed at home and outside as a model for other leaders.

However, cop's death has cracked New Zealand's pitch of calling itself a well-administered country.

Experts say there has been an increase in hate crimes and xenophobia since march 2019 with at least 15 per cent of New Zealand's population being targeted.

According to one expert, there are at least 60 to 80 far-right groups in New Zealand. Recently, far-right nationalists and anti-immigration campaigners have become more active in the country and hate speech has increased.