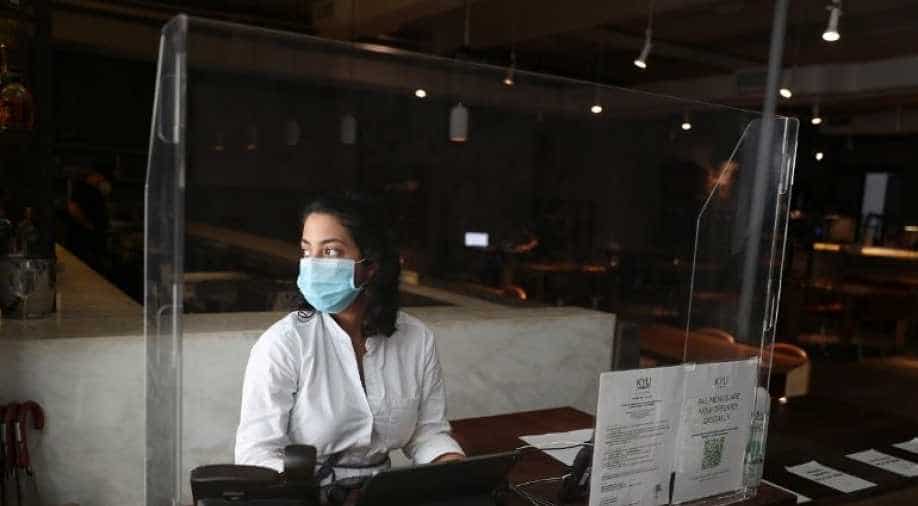 The analysis highlighted how the additional unemployment benefits are helping to prop up the U.S. economy and consumer spending after the pandemic led to a surge in joblessness across the country.

Americans who received enhanced unemployment benefits due to the coronavirus pandemic spent more than when they were working, a study released on Thursday said, adding to concerns about a steep fall in spending when the emergency benefits expire.

The $600 weekly supplement added to jobless benefits as part of the CARES Act helped unemployed households spend 10% more after receiving benefits than they did before the pandemic, according to research by the JPMorgan Chase Institute.

Researchers analysed transactions for 61,000 households that received unemployment benefits between March and May. Spending dropped for all households as the virus spread and led to business shutdowns, but then rose when households began receiving jobless benefits, the study found.

That contrasts with a typical recession, when households receiving unemployment benefits usually cut spending by 7% because regular jobless benefits amount to only a fraction of a person's prior earnings, the research found.

The analysis highlighted how the additional unemployment benefits are helping to prop up the U.S. economy and consumer spending after the pandemic led to a surge in joblessness across the country.

More than 30 million Americans are estimated to be receiving unemployment benefits - and they could be pushed off an income cliff when the supplemental benefits, which are due to expire at the end of July, are withdrawn.

"Our estimates suggest that expiration will result in large spending cuts, with potentially negative effects on both households and macroeconomic activity," the researchers wrote.

The data also reflected the financial pain faced by households that encountered big delays in collecting benefits after states across the country were overwhelmed by applications.

Households that had to wait several weeks for their first unemployment check to arrive cut spending by about 20%, the study found. Spending recovered after the checks arrived.