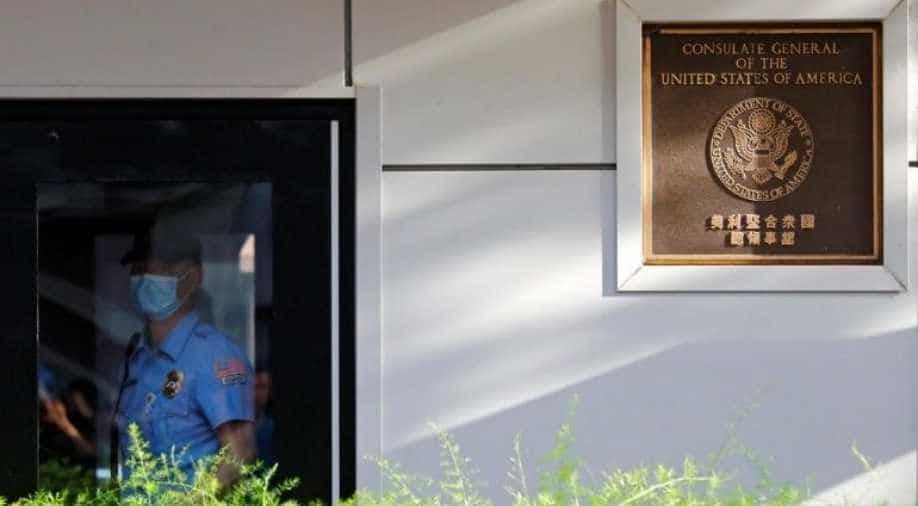 The Houston consulate was completely vacated within 72 hours i.e. on July 24.

On July 21, several fire trucks were rushed to the Chinese consulate in Houston, Texas after nearby residents reported smoke coming from the consulate building.

Within minutes, some Chinese diplomats were seen dumping papers in barrels set on fire which sparked controversies.

After these reports, the US government clarified that it has ordered China to shut the Houston consulate in 72 hours.

The US President claimed that the shutting down of the Chinese consulate was because of security reasons and he also hinted at more of such closures coming up.

The Houston consulate was completely vacated within 72 hours i.e. on July 24.

After the US ordered closure of the Chinese consulate, China too ordered the US to shut down its consulate in Chengdu, China. American officials were asked to leave the facility and return home within 72 hours.

Also watch: American flag lowered at US consulate in Chengdu

The Chinese foreign ministry in Beijing has declared that it has officially taken over the premises.

Quickly after the consulate was emptied out, Chengdu became a venue of celebration. Crowds gathered and chanted of nationalism.

While US and China have been at a verbal war for months now, the events in the past week are hinting towards the possibility of a more dangerous phase of the US-China conflict.