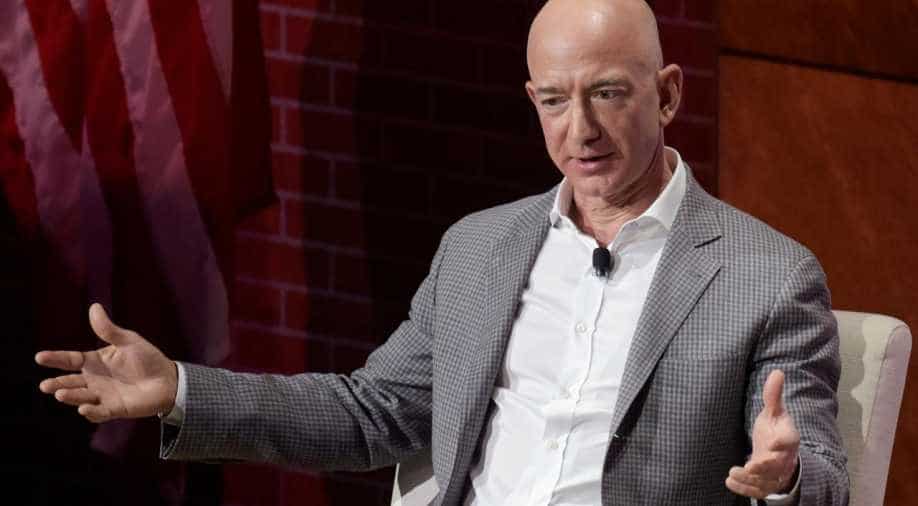 Biden had singled out Amazon as an example of US companies that pay too little, during his speech unveiling the proposal

After topping the list of Forbes' annual world's billionaires for the fourth consecutive year, Amazon’s founder Jeff Bezos has lent support to the proposal of raising taxes on US companies.

“We support the Biden Administration’s focus on making bold investments in American infrastructure. Both Democrats and Republicans have supported infrastructure in the past, and it’s the right time to work together to make this happen,” a statement by Bezos read.

“We recognize this investment will require concessions from all sides—both on the specifics of what’s included as well as how it gets paid for (we’re supportive of a rise in the corporate tax rate),” he added.

The statement has come after US President Joe Biden proposed a plan to change the corporate rate from 21 per cent to 28 per cent, in a bid to upgrade America’s infrastructure.

Biden had singled out Amazon as an example of US companies that pay too little, during his speech unveiling the proposal.

This has also come after Senator Elizabeth Warren took to Twitter to accuse the retail giant of exploiting corporate loopholes and not paying enough.

Giant corporations like Amazon report huge profits to their shareholders – but they exploit loopholes and tax havens to pay close to nothing in taxes. That’s just not right – and it’s why I’ll be introducing a bill to make the most profitable companies pay a fair share. pic.twitter.com/vPrmGbjUKW

Amazon had hit back by accusing the senator of having double standards and tweeted, "You make the tax laws @SenWarren; we just follow them. If you don’t like the laws you’ve created, by all means, change them. Here are the facts: Amazon has paid billions of dollars in corporate taxes over the past few years alone."

3/3 So what have we done about that? $350B in investments since 2010 & 400K new US jobs last year alone. And while you’re working on changing the tax code, can we please raise the federal minimum wage to $15?