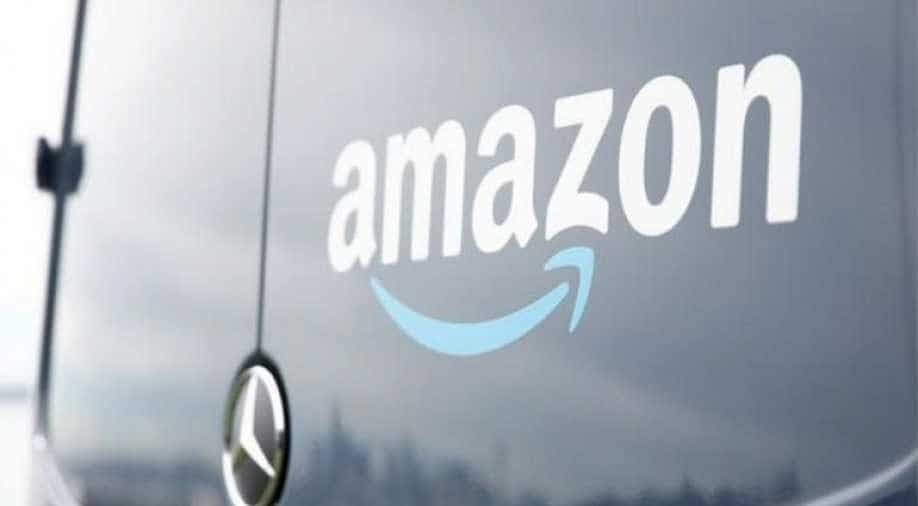 Earlier this week, various racial justice groups launched an online petition calling for Amazon to end all ties with police and US immigration officials

Amazon on Wednesday banned police on using its facial recognition technology for one year, urging the government to bring stronger laws in this period for the software's ethical use.

The moratorium comes after critics and racial justice groups' repeated calls to Amazon to stop providing police and immigration officials with tools that can be used to target people based on race.

"We're implementing a one-year moratorium on police use of Amazon's facial recognition technology," the e-commerce giant said in a blog post.

"We hope this one-year moratorium might give Congress enough time to implement appropriate rules, and we stand ready to help if requested."

Earlier this week, various racial justice groups launched an online petition calling for Amazon to end all ties with police and US immigration officials.

Describing these tools as Amazon's "surveillance empire", the petitioners said that they could be used to target people by race, making the company complicit in such misuse.

However, the Seattle-based company said that organisations such as the International Center for Missing and Exploited Children will be able to continue using Rekognition for assistance in rescuing human trafficking victims and reuniting missing children with their families.

Amazon said that there should be tougher regulations to govern the ethical use of facial recognition technology, adding that "Congress appears ready to take on this challenge."

This announcement came after the US, in recent days, is witnessing widespread unrest, caused by the death of George Floyd, a black man, in police custody, after a cop kneeled on his neck for nearly nine minutes.