Ahead of vaccination drive, Japan hopes to secure special syringes 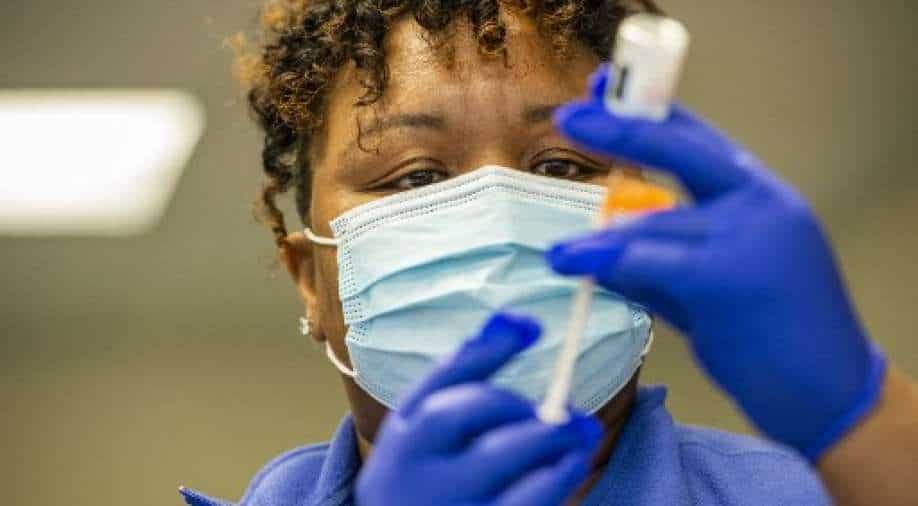 Japan is now expected to put the Pfizer-BioNTech vaccine on 10,000 to 20,000 medical workers as early as Wednesday

Fears of millions of coronavirus vaccine doses going to waste looms large in Japan as the country struggles to secure special syringes to maximise the number of COVID-19 vaccine shots used from each vial.

Production has been hit severely with manufactures trying to look for a way to ramp up which has cast a shadow over the vaccination drive which is set to start from Wednesday.

With a population of 126 million, the country signed a contract with Pfizer last month to procure 144 million doses of its vaccine which is enough for 72 million people.

Pfizer says that one vial is meant for six shots but it takes special syringes that retain a low volume of the solution after an injection to extract six doses. However, only five shots can be taken with standard syringes that the government has stored up in preparation for the inoculation drive.

Chief cabinet secretary of Japan Katsunobu Kato said that they are trying to secure the special syringes. Japan is determined to hold the Tokyo Olympics this summer with inoculating its population becoming the top priority for Prime Minister Yoshihide Suga's government.

In a bid to minimize the amount of vaccine left unused in syringes and vials, the government has asked medical equipment manufacturers to boost output of the low dead-space syringes.

Japan is now expected to put the Pfizer-BioNTech vaccine on 10,000 to 20,000 medical workers as early as Wednesday, however, the government hasn't outlined the exact rollout schedule for the rest of the population.

Japan had approved the Pfizer-BioNTech vaccine on Sunday.