Ahead of European Union talks, UK calls for reduced tensions with Iran 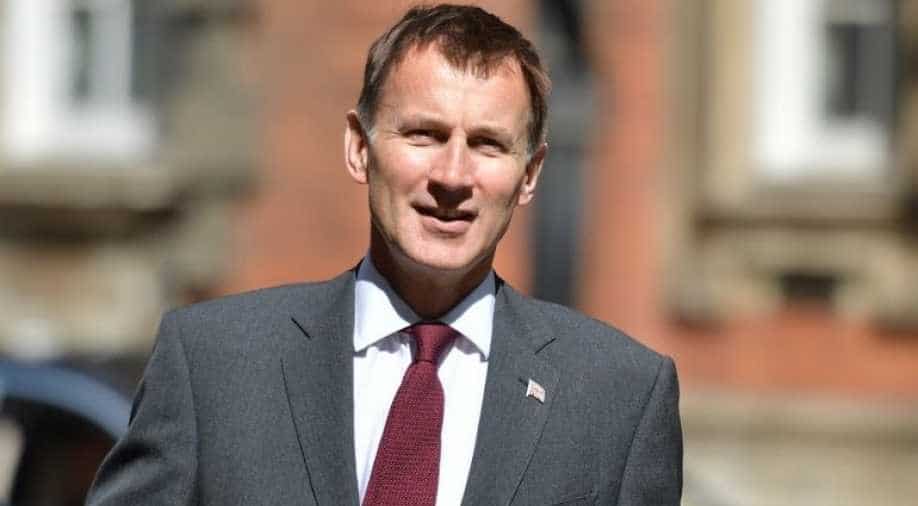 European Union foreign ministers are meeting to discuss the 2015 deal over Iran's nuclear programme, as tensions further intensify between Tehran and the United States.

British Foreign Secretary Jeremy Hunt said Monday that Iran's actions were "profoundly destabilising" but said he wanted to reduce tensions in the Middle East, ahead of talks with his European Union counterparts.

"Heading to Brussels for urgent talks on how to reduce tensions with Iran," Hunt tweeted.

"Their approach to Mid East has been profoundly destabilising but we want to reduce not raise tensions over Grace 1 and avoid a nuclearised region.

European Union foreign ministers are meeting to discuss the 2015 deal over Iran's nuclear programme, as tensions further intensify between Tehran and the United States.

Washington has pulled out of the deal, to the dismay of its European allies who also signed the accord.

Angered that its beleaguered economy is not receiving the sanctions relief it believes was promised under the deal, Iran has intensified its sensitive uranium enrichment work, prompting warnings from Washington.

Watch: Iran to raise uranium enrichment limit from 3.6% to 5%

Britain was drawn into the row when officials in its tiny territory of Gibraltar seized an Iranian oil tanker, "Grace One", earlier this month.

US officials believe the tanker was destined for Syria to deliver oil, in violation of sanctions, but Tehran reacted with anger.

In a phone call with Iranian Foreign Minister Mohammad Javad Zarif on Saturday, Hunt said the tanker would be released following guarantees on its destination.