After Trump takes office, about 1,200 asylum seekers to be resettled in US: Australian PM Turnbull 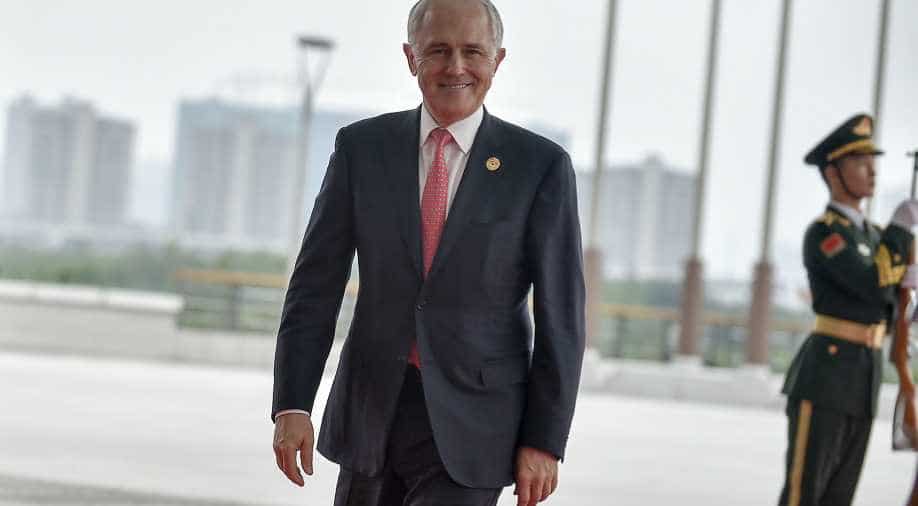 Turnbull, however, expressed confidence in the new US administration standing by the deal, since it did not require any ?increase in the United States' annual intake of asylum seekers. Photograph:( Getty )

The deal struck between Australia and the outgoing Obama administration to relocate as many as 1,200 asylum seekers to the United States will begin after President-elect Donald Trump takes over the office in January 2017, Reuters reported Australian Prime Minister Malcolm Turnbull as saying.

Turnbull on Sunday said that the US had agreed to take “substantial” number of refugees held in the detention camps of Papua New Guinea and the island of Nauru, Reuters reported. Many of the refugees are Muslims who have fled conflicts in Iraq, Syria, Afghanistan and Pakistan.

Trump's transition team, however, has not commented on the deal that was announced earlier this month.

The spokesperson for the US State Department, too, refused to provide the details on Turnbull's comments, but said that “the United States had a longstanding programme of accepting refugees referred for resettlement by the UN refugee agency and would determine the size of in consultation with that agency”.

The resettlement deal was announced as a quid pro quo after the Australian government agreed to accept people from Guatemala, Honduras and El Salvador as part of Australia's annual intake of 18,750 asylum seekers, thus helping the Central American refugees from Washington to resettle.

Analysts have, however, suggested that the timings of the deal, that came days before in the anticipation of Democrat Hillary Clinton winning the US presidency, might mean that the deal could be dashed. Trump, notorious for his anti-immigration stance, on Sunday said that he  would deport up to three million illegal immigrants living in the US.

"But by holding off and starting the process in the expectation that Hillary Clinton would win the US presidency, it gives Trump the ability to reject the deal,” said Peter Chen, professor of political science, University of Sydney. Should Trump reject the deal, Turnbull would have to look for another country that would take the refugees, Reuters said.

Turnbull, however, expressed confidence in the new US administration standing by the deal, since it did not require any increase in the United States' annual intake of asylum seekers, Reuters reported.