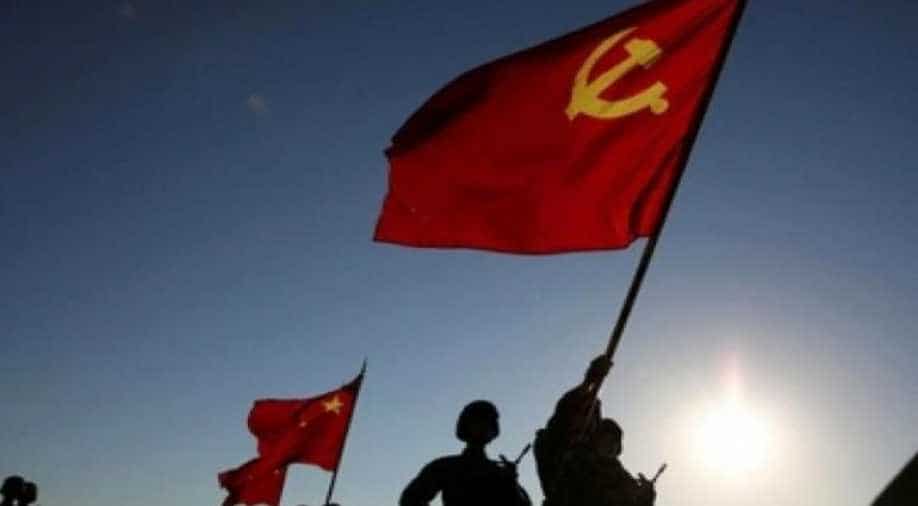 "The boundary between China and Bhutan has never been delimited," the Chinese foreign ministry said.

'Occupy, build-up, intimidate and repeat'- this is China's policy towards its neighbours. This is a policy that has no filters, be it small islands or big neighbours. The Chinese regime wants to occupy territories wherever and however it can.

Weeks after China provoked India in Ladakh, China is now eyeing land on the roof of the world -- Bhutan. China has laid claim to the Sakteng wildlife sanctuary.

One of Bhutan's many protected areas, spread across 650 square kilometres of land, is located in the eastern-most part of the kingdom. It falls in the Trashi- gang district. This sanctuary is said to be a lost world of bio-diversity waiting to be discovered. It houses a wide diversity of terrestrial ecosystems, and it his home to isolated nomadic tribes.

Beijing says this sanctuary is on Chinese land. This the first public instance of China making border claims in eastern Bhutan. It happened at a virtual meeting of the Global Environment Facility (GEF).

A proposal to develop the sanctuary was made at this meeting. China called the area 'disputed' and opposed the request. China stated the reason behind this that "the Sakteng wildlife sanctuary is located in the China-Bhutan disputed areas which is on the agenda of China-Bhutan boundary talk" and "China opposes and does not join the council decision on this project."

However, this area was never featured as a disputed area in the many boundary talks between China and Bhutan. Chinese maps as old as 1962 show this sanctuary and surrounding areas as lying with Bhutan.

This sanctuary was once a part of Tibet. A 1715 agreement between the Tibetan local government and Bhutan affirmed Tibet's sovereignty over it. However, Bhutanese herders were still allowed to use and develop these grasslands.

So in 1949, it officially became a part of Bhutan and has since lawfully belonged to Bhutan. Since 1984, Bhutan and China have held 24 comprehensive boundary talks and signed several resolutions and not once was the Sakteng sanctuary brought up during these talks or disputed by China.

Chinese foreign ministry's statements have been stating that this issue is set to complicate further in the coming days.

"The boundary between China and Bhutan has never been delimited," the Chinese foreign ministry said.

In simpler words, it means that China and Bhutan don't have a defined border and there are no fixed boundaries. Hence, the Sakteng wildlife sanctuary, as the Chinese call it, is now a disputed land.

This sounds familiar because China used the same reasons to provoke India in Ladakh. It said that the Line of Actual Control (LAC) had never been defined and has used this logic to increase its military presence in disputed areas.

Now it clearly wishes to do the same in Bhutan. Thimphu has issued a demarche to the Chinese embassy in New Delhi. Bhutan has categorically stated that the sanctuary is an "integral and sovereign territory of Bhutan".