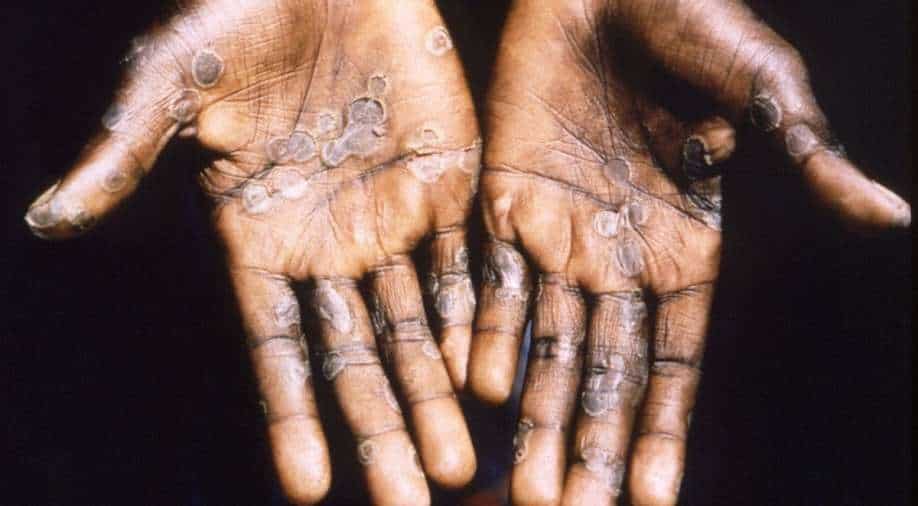 WHO looks to hold an emergency meeting over rise in number of monkeypox cases (representative image). Photograph:( Reuters )

In Spain, at least seven people were detected with the rare virus with several more cases still being investigated even as health officials in Madrid confirmed 21 cases.

Israel on Saturday reported the first case of monkeypox as the disease spread to West Asia after a 30-year-old tested positive for the virus.

The man was put in isolation and was tested as he showed mild symptoms. The virus which has been found in central and west Africa has been detected in at least 12 countries including the US, UK, Canada, Australia and European nations.

The symptoms for monkeypox include fever, muscle aches, rashes and exhaustion. It spreads through contaminated people, however, it usually clears after two weeks or a month, according to the World Health Organisation(WHO).

WHO regional director Hans Kluge has however warned that monkeypox virus cases could increase with mass gatherings, festivals and parties during the summer in Europe.

Watch:  Should we worry about Monkeypox outbreak?

In Spain, at least seven people were detected with the rare virus with several more cases still being investigated even as health officials in Madrid confirmed 21 cases.

In England, 20 monkeypox cases have been confirmed. UK Health Secretary Sajid Javid assured that vaccines are effective against monkeypox. The UK detected the first case of the virus on May 7 after a person returned from Nigeria.