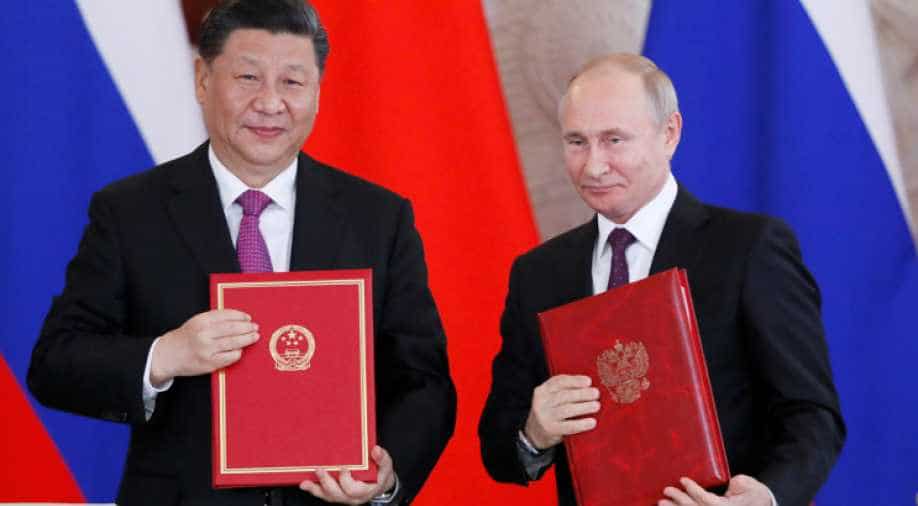 US President Joe Biden during the virtual summit had told Russian President Vladimir Putin that his country would be hit with sanctions if it invaded Ukraine.

President Putin's move comes amid tensions between Russia and Ukraine which has attracted the attention of world powers in the past month.

President Biden during the video link had told the Russian president that his country would be hit with sanctions if it invaded Ukraine.

Read in Pics:  What will happen if Russian troops invade Ukraine?

Russia has maintained it is free to move troops anywhere within its own borders amid escalating tensions with Ukraine.

On Sunday, the G7 foreign ministers had warned Russia would face "massive" consequences in case of incursion into Ukraine while backing the country's "territorial integrity and sovereignty".

The US had earlier asked Russia to pull back troops from the Ukrainian border as reports claimed there were 100,000 Russian troops stationed along the border.

The US has sent its top diplomat to Ukraine and Moscow in an attempt to diffuse the situation. Meanwhile, EU's top diplomat Josep Borrell said the block is discussing the possibility of new sanctions against Russia while adding that a "clear signal" needed to be sent to Russia while adding that the new sanctions may be implemented in a "coordinated manner" with the US and UK.