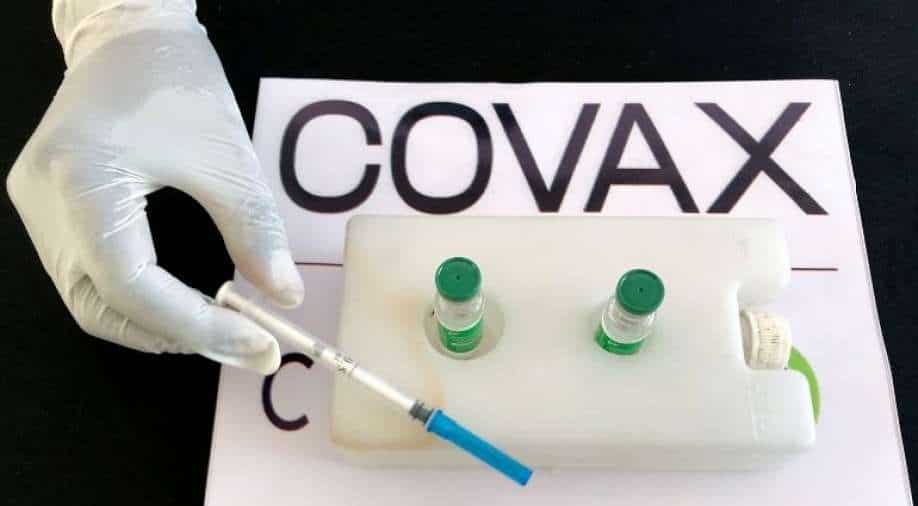 Due to global shortages, the Covax alliance set up to ensure equitable delivery of jabs, will ship about 150 million fewer doses of vaccine to Africa than planned

Africa faces a 470 million shortfall in COVID-19 vaccine doses this year after the Covax alliance cut its projected shipments, raising the risk of new and deadly variants, the WHO said on Thursday.

Only 17 per cent of the continent's population will now be vaccinated by the end of this year, compared with the 40 percent target set by the World Health Organization.

“The staggering inequity and severe lag in shipments of vaccines threatens to turn areas in Africa ... into breeding grounds for vaccine-resistant variants," said Matshidiso Moeti, WHO's Africa director. "This could end up sending the whole world back to square one," he added.

Due to global shortages, the Covax alliance set up to ensure equitable delivery of jabs, will ship about 150 million fewer doses of vaccine to Africa than planned.

“As long as rich countries lock Covax out of the market, Africa will miss its vaccination goals," Moetti said.

The reduction in the vaccination target comes as Africa passes the eight million mark in infections this week, the WHO said.

Meanwhile, South Africa has launched the main phase of a global COVID-19 vaccine study on children and teenagers led by Chinese maker Sinovac Biotech, with the first two participants jabbed in Pretoria. The study aims at testing the efficacy of Sinovac's two-dose CoronaVac on 14,000 children, who are aged between six months and 17 years in Chile, Kenya, Malaysia, the Philippines, and South Africa.

"We see a lot of milder and less severe disease in children, but they still remain susceptible," project director Sanet Aspinall told reporters at the event.

She further added, "They are... getting the infection and they are then able to transmit it to the rest of the population."