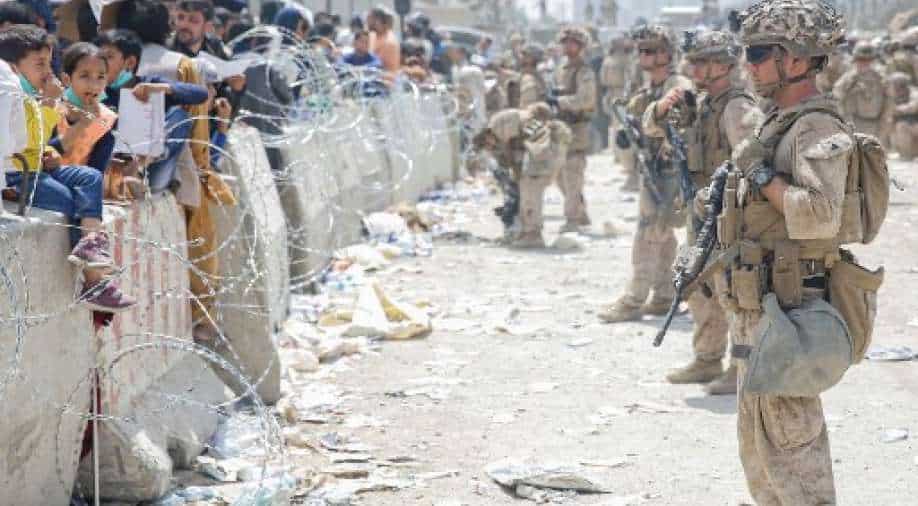 Numerous Afghans could not get UK’s help after Taliban took over Kabul due to sorry state of affairs at the foreign office (representative image). Photograph:( AFP )

If a whistleblower is to be believed, numerous Afghans were unable to get the UK’s help after Taliban took over Kabul due to sorry state of affairs at the foreign office.

As per the whistleblower's account, there was immense turmoil and confusion in the foreign office.

Raphael Marshall, a former diplomat, has said that lack of planning, ministerial intervention, bureaucratic chaos and a short-hours culture in the department resulted in “people being left to die at the hands of the Taliban”.

After Marshall presented his account to the Foreign, Commonwealth and Development Office (FCDO) permanent secretary Sir Phillip Barton at August end, an internal inquiry was launched into allegations.

Whistleblower’s evidence and the launch of internal inquiry may have led to the then foreign secretary Dominic Raab to get shifted to a new cabinet role.

Oxford graduate with three years in diplomatic service, Marshall volunteered to work on the FCDO’s special cases team during Afghan crisis in August. Marshall has now quit the department.

In testimony to the foreign affairs select committee published on Tuesday, Marshall disclosed the chaos he saw at the department.

Raab showed a misunderstanding of the situation at Kabul airport by delaying many emergency evacuation referrals, Marshall claimed.