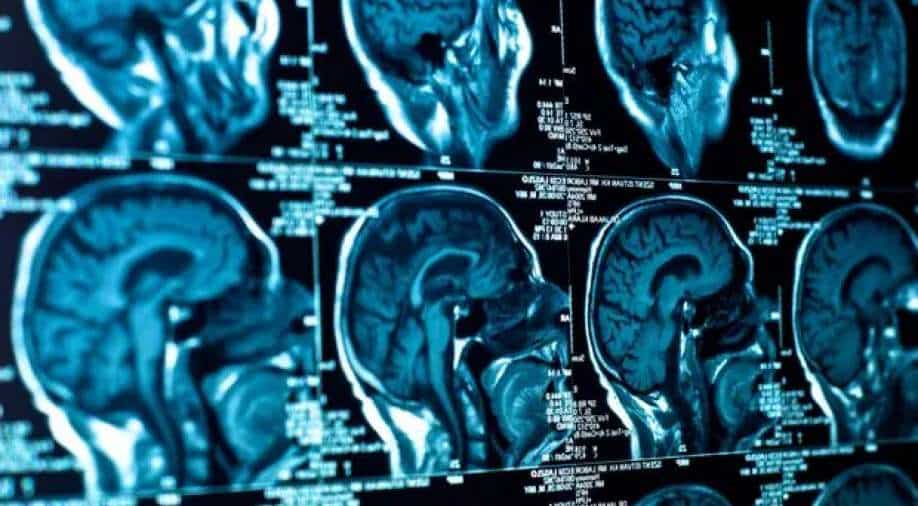 After Havana syndrome and a mystery disease in Sudan, another mysterious condition has emerged in the Canadian province of New Brunswick, an anonymous whistleblower has claimed. The employee of Vitalité health network has revealed that the illness is targeting a growing number of young people as it causes a swift cognitive decline among those who are affected.

The illness was first announced in 2021, and ever since then, the cases under investigation stand at the same number - 48. However, several other sources claim that the cluster could now include as many as 150 people.

It is being seen in young adults with no previous health issues. It can be seen that these people are developing a series of symptoms, including rapid weight loss, insomnia, hallucinations, difficulty thinking and limited mobility. In a report by the Guardian, the source was quoted as saying, "I’m truly concerned about these cases because they seem to evolve so fast. I’m worried for them and we owe them some kind of explanation.”

Many symptoms suggest that environmental factors may have contributed to the disease. One suspected case included a man, who was developing symptoms of dementia and ataxia. It was then observed that his wife, who was also his caregiver, suddenly started losing her sleep and experiencing muscle wasting, dementia and hallucinations.

The whistleblower said, "This is not a New Brunswick disease. We’re probably the area that is raising the flag because we’re mostly rural and in an area where people might have more exposure to environmental factors.”

He further claimed that he decided to come forward because of growing concerns at the pace with which it has affected these young people.