A 'mermaid' species of algae discovered on Andaman and Nicobar islands 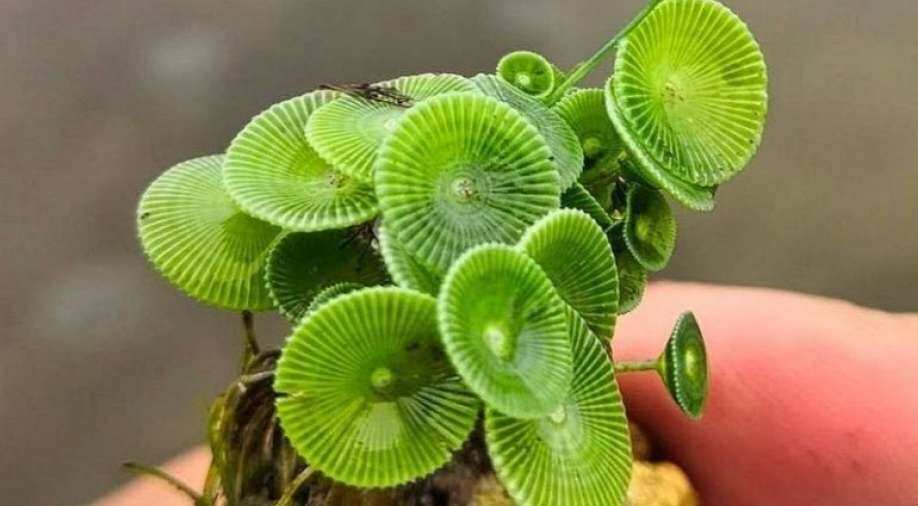 The Andaman Islands' archipelago has yielded a new species of plant. Indian biologists discovered the marine green algae during a visit to the island in 2019.

Researchers from the Punjab Central University have named the species Acetabularia jalakanyakae. After nearly four decades, a new species of algae has been discovered on the islands.

According to the scientists, the name "Jalakanyaka" which means mermaid in Sanskrit, is a reference to the story of Little Mermaid by Danish writer Hans Christian Anderson.

The scientists confirmed that they had discovered this species for the first time after nearly two years of the laborious identification process.

Over 18 months, the researchers sequenced the plant DNA and compared its form with that of other plants.

Dr Felix Bast, who led the study, said the newly discovered species is stunning. Its caps appear to be umbrellas of mermaids.

The plant consists of a single gigantic cell with a nucleus, which is its main characteristic. This discovery was described in an article in the Indian Journal of Geo-Marine Sciences.

Andaman and Nicobar Islands contain some of the world's last healthy coral reefs, as well as a rich diversity of other organisms and algae.

The looming threat of climate change, as well as higher seawater temperatures and acidifying oceans, poses major stress to these ecosystems.

As per Dr Bast, seawater temperatures are rising, leading to a decrease in oxygen concentration in the water, a consequence dangerous to everything that needs oxygen to survive, including this species.