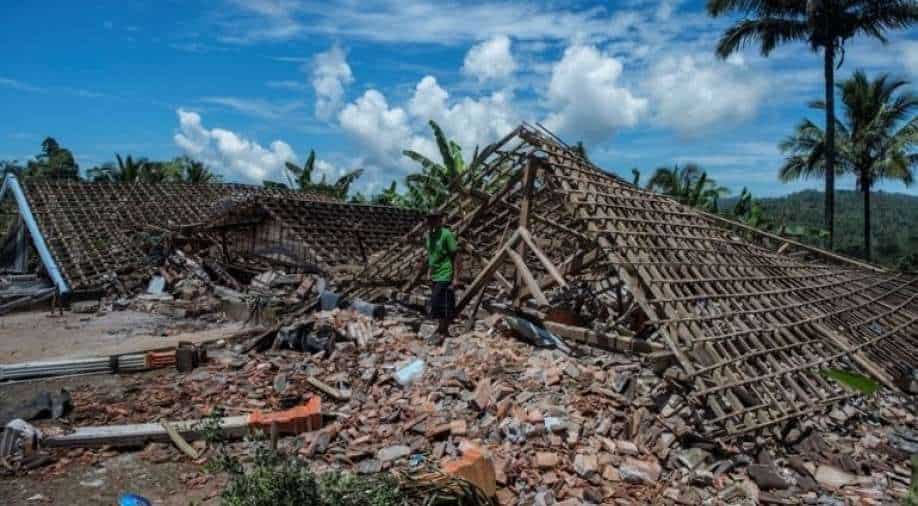 A 6.6-magnitude earthquake struck off the west coast of Indonesia's Sumatra Friday, the United States Geological Survey said, triggering panic on the nearest island but there were no immediate reports of damage or casualties.

Nias Search and Rescue Agency's spokesperson Agus Wibisono said so far there had been no reports of damage or casualties.

"I had contacted the search and rescue team in South Nias and West Nias. They're safe, there were no casualties and damage," Wibisono told AFP.

Wibisono said the tremors were quite strong. As a result, people panicked, especially those living around the coast fearing a tsunami.

"There was an earthquake which made me dizzy, but so far buildings in my area do not appear to be damaged," Sosial Zigoto, a tourist guide in South Nias, told AFP by phone.

"When it happened, we all rushed out of the house and felt dizzy," he added.

The tremor was felt quite strongly in Padang, the capital of West Sumatra, and was followed by a milder aftershock but no damage or casualties were reported.

Indonesia experiences frequent quakes and volcanic eruptions due to its position on the Pacific "Ring of Fire", an arc of intense seismic activity where tectonic plates collide that stretches from Japan through Southeast Asia and across the Pacific basin.

In 2004, a devastating 9.1 magnitude quake struck off the coast of Sumatra and triggered a tsunami that killed 220,000 throughout the region, including about 170,000 in Indonesia.

In 2018, a powerful quake shook the island of Lombok and several more tremors followed over the next couple of weeks, killing more than 550 people on the holiday island and neighbouring Sumbawa.

Later that year, a 7.5-magnitude quake and a subsequent tsunami in Palu on Sulawesi island left more than 4,300 people dead or missing.