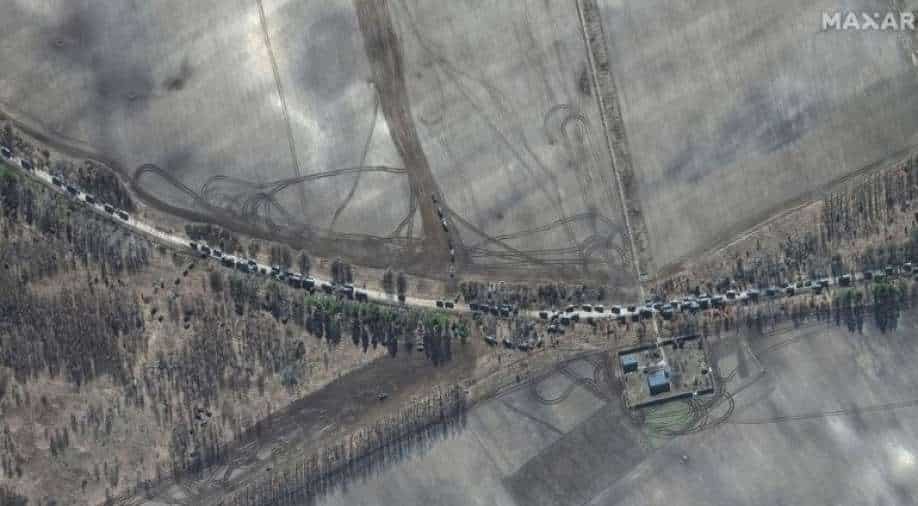 Russian forces are closing in on the capital of Ukraine. To make a decisive assault, Russia is sending a huge amount of force.

A Russian military convoy, which stretches for about 40 miles (64 km), is currently heading towards Kyiv, showed satellite images taken by a US private company on Monday. It is way larger than the 17 miles (27 km) reported earlier in the day.

The convoy comprises hundreds of tanks and other vehicles. 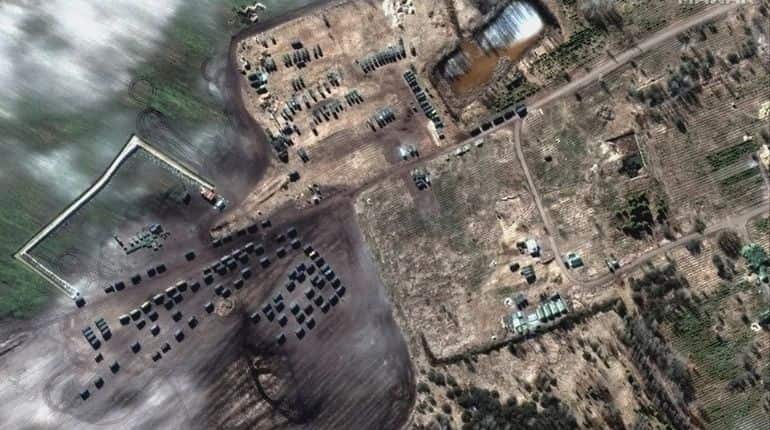 In Kharkiv, authorities said that at least seven people had been killed and dozens injured.

In a video address, Ukrainian President Volodymyr Zelenskyy said late on Monday, "I believe Russia is trying to put pressure (on Ukraine) with this simple method."

Kyiv was not prepared to make concessions "when one side is hitting each other with rocket artillery”, said Zelenskyy.

"They want to break our nationhood, that's why the capital is constantly under threat," Zelenskyy said.