6 new California laws you should know about 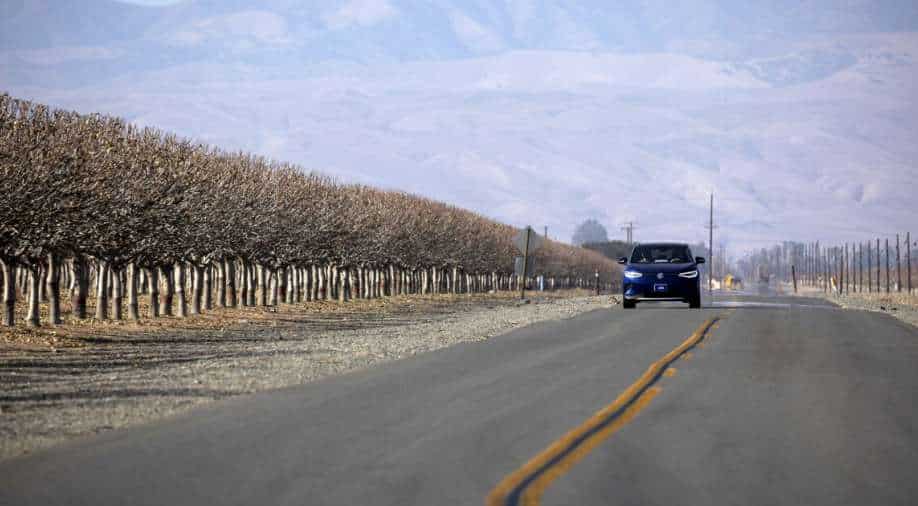 6 new California laws you should know about Photograph:( Twitter )

All California voters will receive mail-in ballots for future elections, regardless of whether they signed up for absentee voting

A new year is upon us, and 2022 means not only the arrival of year three of the coronavirus pandemic (yikes), but also the implementation of hundreds of new laws in California.

There are far too many to list, so today I’m highlighting six important changes that went into effect January 1.

This new law prohibits food-delivery apps, such as DoorDash and Uber Eats, from keeping any portion of gratuity meant for restaurant workers. The rule also requires that the companies itemize customers’ bills and disclose all added fees.

The measure is an effort to increase billing transparency and regulate the growing app-based food-delivery industry.

All California voters will receive mail-in ballots for future elections, regardless of whether they signed up for absentee voting.

Californians have already gotten a taste of universal mail-in voting during the pandemic, but the official change makes California the eighth state in the nation with such a law.

The raises are the latest consequence of a landmark law that pushed the state’s minimum wage to the highest in the nation. It’s important to note, however, that cities such as Los Angeles and San Francisco already required employers to pay at least $15 an hour.

Californians are now required to toss excess food waste into green waste bins, rather than the trash, as the state embarks on the largest mandatory composting effort in the nation.

The law requires that local governments provide organic recycling collection to all residents and businesses. The effort is intended to keep landfills clear of food scraps, which contribute significantly to greenhouse gas emissions.

Law enforcement agencies are now prohibited from posting on social media the mug shots of most people arrested and accused of nonviolent crimes.

Supporters of the new rules say that publishing such photos on Twitter and Facebook can irreparably harm the lives of people who have not yet been proven guilty.

This law eliminated the section on spousal rape in the California penal code to ensure that people convicted of raping their spouses face the same punishments as other rapists.

Groups that advocated for the change said that state law had previously allowed more lenient treatment of people who raped their spouses, and that many such perpetrators had not been not required to register as sex offenders.