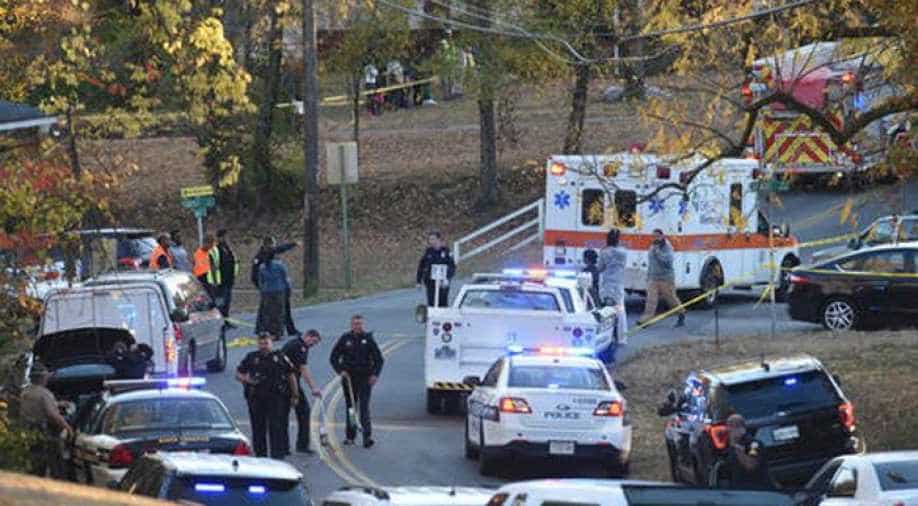 At least 48 people were injured, 10 of them seriously, when a school bus in Germany crashed into a wall Tuesday, police said.

The accident, whose cause was not immediately clear, occurred at about 7:00 am (0600 GMT) en route to a school in the southwestern town of Eberbach.

"The fully occupied school bus drove for reasons that were not immediately clear at full speed into several other vehicles and then into the wall of an electronics shop," police said in a statement.

Forty-three of those hurt were children and a total of 10 victims suffered grave injuries. The driver was slightly hurt, a police spokesman told DPA news agency.

Three rescue helicopters helped rush victims to local hospitals while first responders and ambulances were dispatched to treat the more lightly injured at the scene, the police statement said.

The site of the accident was cleared of traffic as investigators began work to determine the cause of the crash.