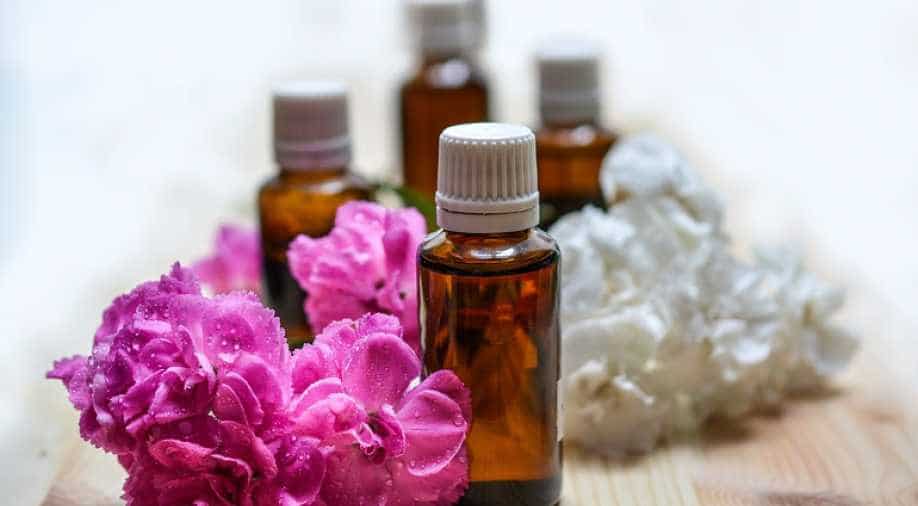 Investigators in Irkutsk, a city around 2,600 miles (4184.29 km) east of Moscow, said they had detained two people suspected of distributing the bath oil. (Image source: Pixabay) (Representative Image) Photograph:( Others )

At least 33 residents of the Siberian city of Irkutsk have died after drinking bath oil, hoping it would give them the same sensation as alcohol, Russian investigators said on Monday.

Use of counterfeit or surrogate alcohol is rife in Russia's regions, where two years of economic pain have pushed more people below the poverty line, though the death toll from this latest incident is unusually high.

"It is a terrible tragedy," Kremlin spokesman Dmitry Peskov told reporters on a conference call.

"This type of problem is well known and the president has been informed. It undoubtedly demands our undivided attention and measures must be taken."

Investigators in Irkutsk, a city around 2,600 miles (4184.29 km) east of Moscow, said they had detained two people suspected of distributing the bath oil. A local police official told Russian agencies five other arrests had also been made.

The product had a warning on its label saying it should not be swallowed, but investigators said people had ignored that and consumed it as if it was alcohol. The bath oil contained methylated spirit, they said.

A local official told news agency TASS that the liquid came in bottles whose labels said the content was 93 per cent spirit. Police said they had found the workshop where the bath oil, called Hawthorn, was being produced alongside bootleg vodka.

It was unclear whether those selling the product were marketing it as a cheaper substitute for alcoholic drinks such as vodka.

"Forty-two people have been admitted to medical institutions of whom 25 have died," investigators said in an initial statement.

"Investigators and the police are conducting searches at markets where the liquid was first obtained. More than 100 points of sale have been identified."

Investigators later told the Interfax news agency that the death toll had been revised up to 33.

Prime Minister Dmitry Medvedev said in a government meeting he wanted to look at banning products that could cause so many deaths and that the country's criminal code was being amended to toughen the punishment for people caught selling them.

In the meantime, Irkutsk Mayor Dmitry Berdnikov announced a state of emergency in the city and temporarily banned the sale of all liquids containing spirits not meant for human consumption, according to agencies.