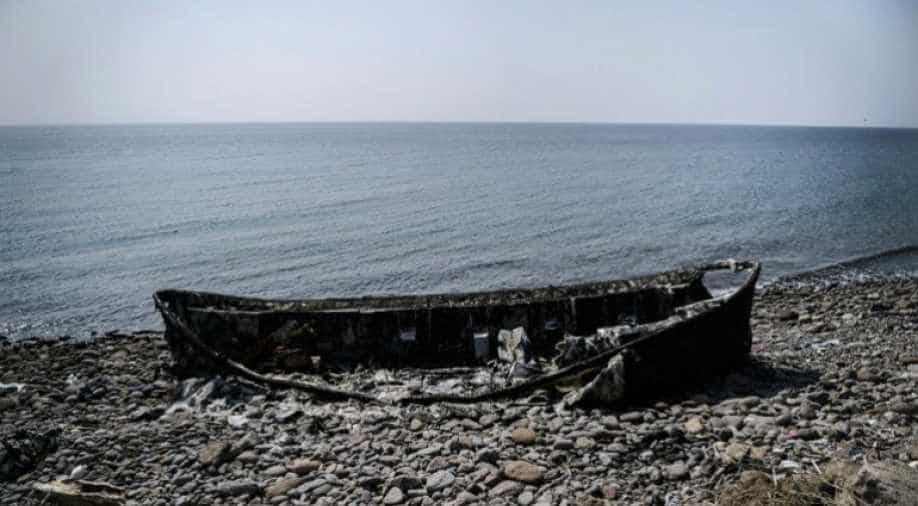 The incident unfolded Saturday when the ship carrying the Haitians sank near Fowl Cay, six miles off the coast of Marsh Harbour, Abaco.

At least 28 Haitians have drowned off the coast of Abaco in the Bahamas, officials said Sunday, the latest tragedy at sea for migrants seeking to leave the Caribbean's poorest economy.

"Thus far, a total of 17 persons have been rescued alive and 28 bodies have been recovered from the water" after two days of dive operations, the Royal Bahamas Defence Force said.

The incident unfolded Saturday when the ship carrying the Haitians sank near Fowl Cay, six miles off the coast of Marsh Harbour, Abaco.

Fifteen survivors and 13 dead bodies were recovered Saturday in a joint mission between the RBDF and US Coast Guard. On Sunday, two more survivors were found alive on a nearby cay in addition to 15 bodies in the sunken vessel.

In a tweet, the US embassy in Haiti described the ship as a vessel trafficking people out of Haiti, adding: "No journey is worth risking lives - please urge families and communities: Illegal migrant & smuggling operations are dangerous and frequently end in tragedy."

The RBDF added that this year alone, some 300 Haitians had been apprehended for illegal entry during four separate incidents.

In a country where more than 60 per cent of the population lives on less than two dollars a day, there are frequent attempts to reach the Bahamas or Turks and Caicos illegally.

In recent years, thousands of young Haitians have migrated to Chile or Brazil, countries where visas are more easily obtained.

Although Haitians historically have gone to the United States, and to Florida in particular, the flow of migrants has shifted to Canada and other neighbouring countries.

Since a devastating earthquake in 2010, about 60,000 Haitians have found temporary protected status in the United States.

US President Donald Trump's administration announced in 2017 it was terminating the program but the decision has been challenged in several court cases.