2018 showcased there is no end to what robots can do 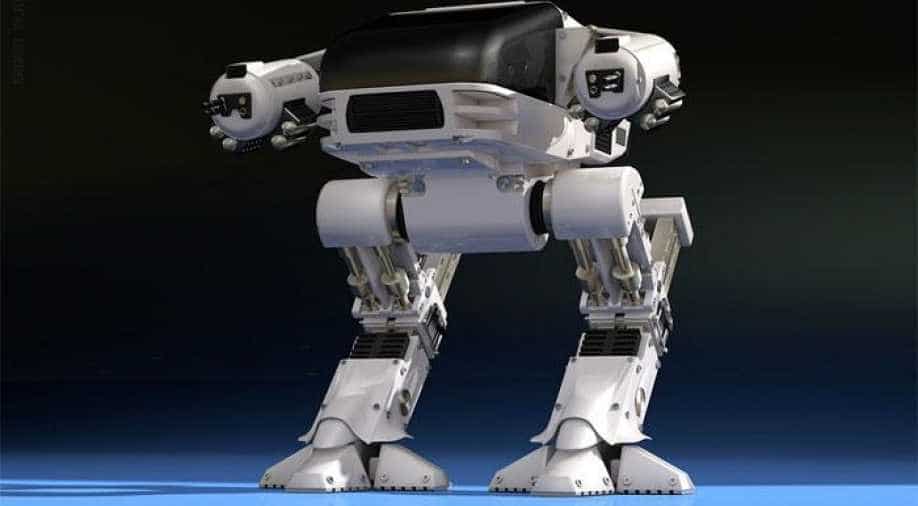 A robot car that can drive through snow. It has been designed for demanding weather conditions. Photograph:( PTI )

Robots are not just limited to confined areas, they can even move around in the streets and deliver goods at your doorsteps.

As the year 2018 draws to a close, it’s time to look at major technological advances that made the lives of humans easier.

The highlight was the rise of robots. Robots can now do all those things that were once limited to only sci-fi movies. 2018 has made high-tech, functional robots a real thing and their capabilities are endless.

Sophia, the humanoid robot, made headlines this year. She demonstrated her ability to smile mischievously, bat her eyelids, and crack a joke. Designed by Hong Kong firm Hanson Robotics, Sophia can express her emotions through several facial expressions.

Robots are not just taking the human shape and form, some fear they will take away human jobs. In 2018, various restaurants around the world employed them in their kitchens; they worked as waiters and chefs taking orders, cooking food, and even serving customers.

These machines are also able to help people shop. Omron is one such robot, which has been programmed to glide around a supermarket, pick items and place them into a basket.

Robots are not just limited to confined areas, they can even move around in the streets and deliver goods at your doorsteps. And such delivery robots are now gaining popularity.

And not just work, 2018 saw the emergence of entertainment robots as well who danced, and put on music.

Taking the technological advancement a step further, some of the robots have been designed to work as caregivers.

The year showcased that there is no end to what robots can do.

They even took the centrestage in newsrooms. China’s Xinhua news agency launched an AI-powered news presenter which looks like a human. The news agency claimed the robot learns from live videos and can work 24 hours a day.

And not just news presenters, they are being created to replace teachers as well. Robot teachers are now invading kindergartens.

China also hosted the World Robot Conference this year which had robots which can diagnose diseases, play badminton and wow audiences with their musical skills.

But the popular stars were the small, amateur-made "battle bots" which smashed, hammered and sawed their way through their opponents to a cacophony of cheers and shouts from a rapt audience.

These giant fighter robots can take each other on. They are heavily-armed and can switch to modern weapons as well.

While “killer robots” inch close to reality, other robots have left planet earth and are making space, their new home.

Cimon is a robot that can freely float in zero gravity. A video of this tiny robot interacting with astronaut Alexander Gerst in the International Space Station became very popular.

Artificial intelligence has taken robots to another orbit proving that even the sky is no limit.