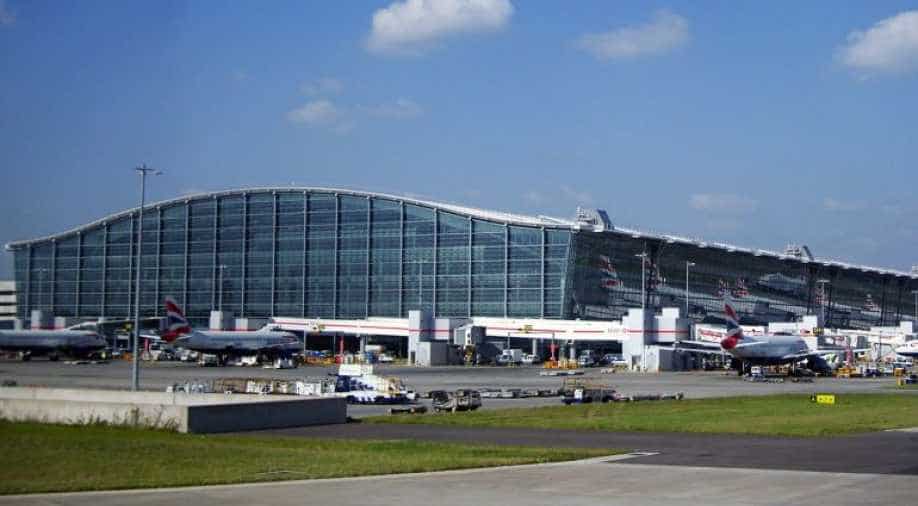 According to estimates, over 15,000 "ghost planes" left British airports during the first 18 months of the Covid-19 outbreak.

Almost 15,000 “ghost flights” have flown from the UK since the coronavirus pandemic began in March, according to new official data.

Between March 2020 and September 2021, Heathrow topped the list with 4,910 ghost flights, defined as flights with no passengers or less than 10% of passenger capacity.

The airports of Manchester and Gatwick came in second and third, respectively, for ghost flights.

Environmentalists have slammed the practise, claiming that the carbon released during flights cannot be justified if the voyage is needless.

All 32 airports identified in the newly published data had ghost planes take off.

The data include flights that were primarily used to convey cargo or return British citizens who were trapped abroad.

According to information supplied by Robert Courts, the UK's Aviation Minister in response to a parliamentary question, an average of 760 empty flights left the UK each month during the time.

Because the statistics only included international departures and not local flights, the true figures may be significantly higher.

Heathrow had its worst financial year in 2021, serving the fewest passengers in nearly 50 years.

Airlines might lose precious slots if they do not use at least 80% of them, according to aviation regulations.

The guidelines were temporarily suspended after the coronavirus outbreak in April 2020.

Despite the loosening, airlines flew 14,472 empty planes out of the United Kingdom.