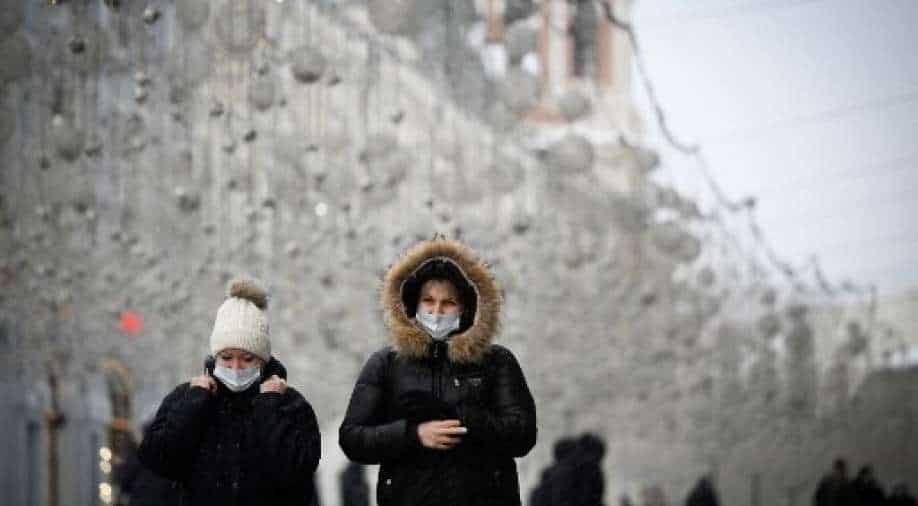 According to Russia's statistics agency, the number of births per woman stands at around 1.5 which is below the 2.1 required to balance the population levels in the country.

Russia's Rosstat statistics agency reported a historic drop in the country's population with over one million excess deaths.

The statistics agency said 660,000 people had died since the start of the pandemic in Russia as the country's population fell by more than one million in 2021 due to pandemic woes and an ageing population.

According to the agency, the number of births per woman stands at around 1.5 which is below the 2.1 required to balance the population levels in the country.

Also Read: 10 countries projected to have the largest populations by 2100

Russia has continued to report high coronavirus cases and deaths with vaccination levels at low levels despite the presence of locally manufactured Sputnik V vaccine which was released in 2020.

President Putin during his annual press conference in December last year had said, "146 million for such a vast territory is utterly insufficient." The Russian president had said it was a major setback from an "economic standpoint".

"We have a little more than 81 million people of able-bodied age. We are obliged to increase the number by 2024 and 2030," the Russian president had asserted while pointing at the "geopolitical component" of the issue.

"Preservation of the people, which Alexander Solzhenitsyn spoke about at length, is one of the main tasks and main growth drivers," Putin maintained.

Putin's regime on its part has introduced a number of incentives for Russian parents with more than one child with cash incentives and competitive mortgage rates.