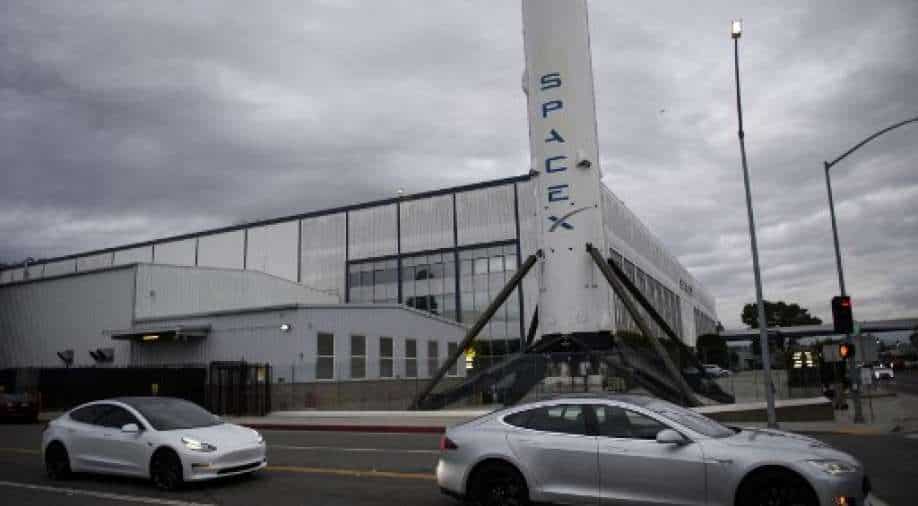 SpaceX officials said not all the cases were reported in a single day, rather they were started adding up from September

As many as 132 employees of SpaceX at California headquarters have tested positive for coronavirus, making it the largest workplace outbreak in Los Angeles.

In a statement, SpaceX officials said not all the cases were reported in a single day, rather they were started adding up from September when several employees contracted COVID-19 outside of the workplace.

“Of the 132 reported ‘outbreak’ cases, only one case was suspected to have occurred at work. 132 is also the aggregate number of cases reported since the September case described above, and that number includes employees who may have been on vacation for several weeks, returned to work and received a COVID test at SpaceX that turned out positive. Again, it does not mean 132 employees in Hawthorne have COVID today or contracted it in the workplace,” it said in a statement.

“We will continue to work very hard to keep employees safe in the workplace,” it added.

The Hawthorne facility, which employs nearly 6,000 employees, serves as both the company's headquarters, mission control and manufacturing for Falcon 9 rockets.

According to a report released by the Los Angeles County Department of Public Health on Monday, the Elon Musk-led company currently accounts for nearly 30 per cent of workplace COVID-19 cases in the county.

The outbreak comes amid rising cases in California and across the US that is witnessing a new wave of infections spurred by the Omicron strain.

From Friday till Sunday, California on an average recorded 8,757 new cases each day, which is up by 29 per cent from last week earlier and the highest daily total since mid-September, according to reports.

The seven-day average of test positivity is up about 22 per cent compared to a week ago.