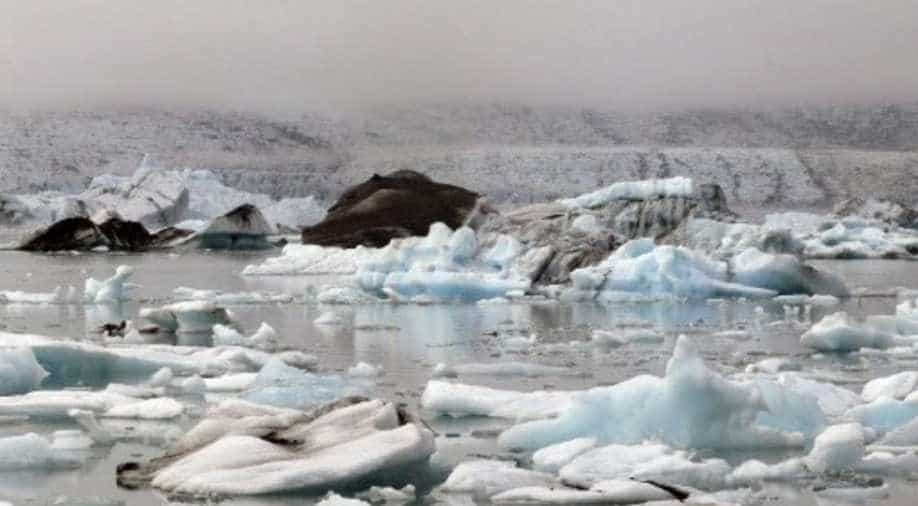 The authors slammed world leaders for not being able to move ahead of world summits and negotiations when it comes to dealing with climate change.

As many as 11,000 scientists from across 153 countries have released a report that concludes that the world is indeed in a state of climate emergency.

The report suggests if we do not make immediate changes to our way of lifestyle, mankind will be met with untold suffering.

The authors of the report maintain that climate change should be tracked using graphic indicators, such as livestock population, tree cover loss and meat production, and not just through heat signatures on the surface of the earth.

The authors also slammed world leaders for not being able to move ahead of world summits and negotiations when it comes to dealing with climate change.

It's been almost 40 years since the first climate summit in Geneva but business continues as usual, says William Ripple, the scientist who spearheaded the report.

The report identifies few indicators that pose a threat to climate sustainability.

Livestock population is one of them. A cut-throat race to increase national GDP among nations, growing meat production in the market and even the bump in the number of air passengers over the past two decades have been contributing to climate change.

The usual suspect - fossil fuels - also feature on the list. Per capita production of fossil fuel continues to rise, despite the emergence of cleaner alternatives.

But it's not all gloom and doom, there are some encouraging signs as well.

Birth rates have started coming down in the last decade, researchers say. Consumption of solar and wind energy has increased 373 per cent - 28 times smaller than fossil fuel consumption.

Unlike other reports, this one also sets out possible remedies and corrective measures. These include the imposition of a carbon fee, changes in our diet and in our relationship with nature.