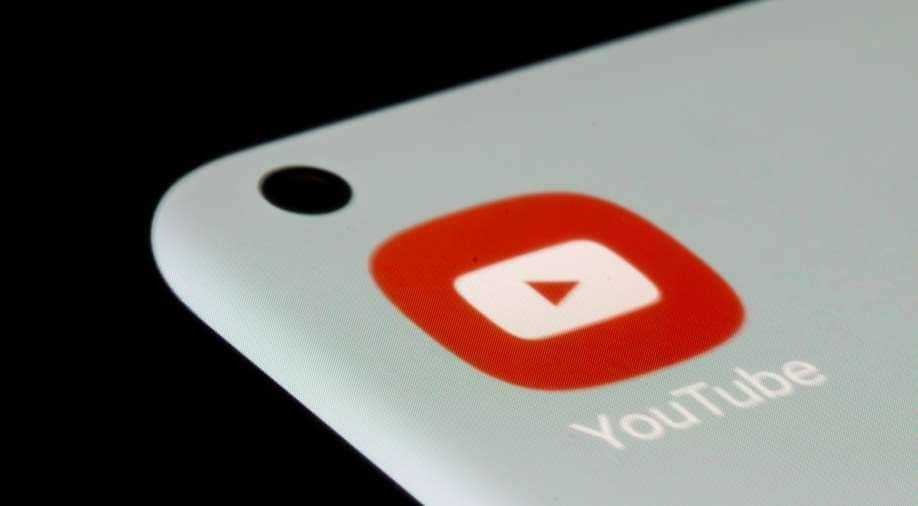 Youtube Kids was launched in 2015 with a stated goal of providing a curated, safer video platform for kids under 13. The content is categorised into  “older”, “younger” and “preschool” categories

Youtube Kids, the app from the platform meant to be for kids under the age of 13 has come into focus after an investigation revealed that videos on drugs, firearms, weight loss and skin bleaching were apparently slipping through filters and being shown to the target audience.

Youtube Kids was launched in 2015 with a stated goal of providing a curated, safer video platform for kids under 13. The content is categorised into  “older”, “younger” and “preschool” categories.

The Guardian reported Youtube as saying that videos on Youtube Kids are family-friendly through “a mix of automated filters built by our engineering teams, human review and feedback from parents to protect our youngest users online”. But the platform also cautions the users saying “no system is perfect and inappropriate videos can slip through”.

Tech Transparency Project (TTP), a non-profit based in the US investigated Youtube Kids apps by making three accounts, each able to access content in three categories of videos. It was discovered that many videos which children of that age should not watch were present on the platform.

Even an Eric Clapton song Cocaine was found to have made its way on the app. The song has lyrics like “When your feeling is gone, and you wanna ride on, cocaine”.

“YouTube Kids is geared specifically to young children, even toddlers,” said Katie Paul, TTP’s director. “This is a product that, YouTube claims, does a lot of machine learning to filter out harmful content. It’s very specifically meant to be safe for children, and we didn’t expect to find the variety of inappropriate content that we did find.”

She was quoted by The Guardian.