World tsunami day: These are the deadliest ones to have hit us so far 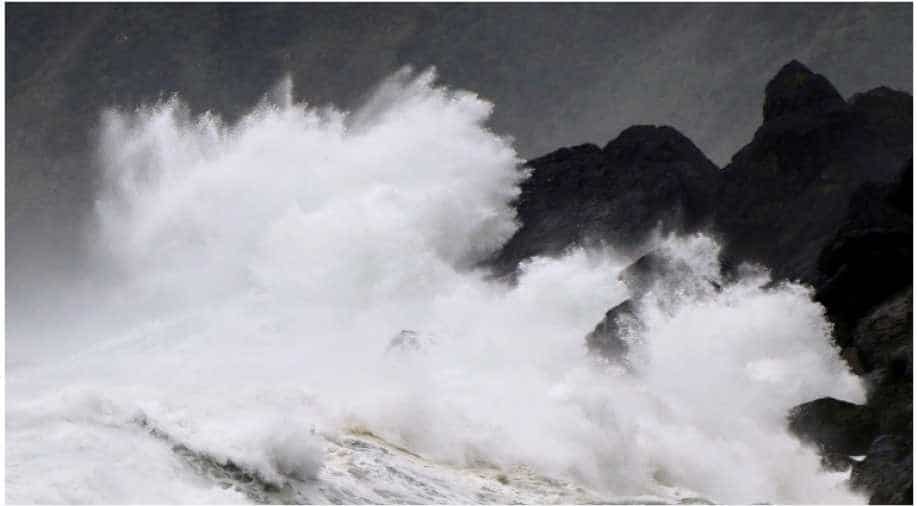 Tsunamis are often triggered by big earthquakes. What follows is huge waves flooding and destroying everything in their way. World tsunami day reminds us to be on guard and to develop new ways of early warning and mass evacuations

World tsunami day is definitely not a moment to celebrate. It's a grim reminder of destruction a mere wave of water can cause. It's not just a wave though, these are gigantic torrents of doom often triggered by Earthquakes. United Nations has designated November 5 as World tsunami day to remind us how feeble we are when nature turns violent. It also reminds us to be better prepared for the carnage by developing new early warning systems and evacuation of people from the danger zones

This was the worst tsunami in the world. It was triggered by a 9.1 earthquake hitting coast of Sumatra. The resulting tsunami was 1300 km long and it affected 14 countries. Waves reached the height of 50 metres. The tsunami caused death of 230,000 people.

The tsunami was so powerful that its impact was heard even 80 km away.

This tsunami was triggered by a magnitude 8.5 earthquake. This caused three huge waves. The waves hit towns in Portugal and southern Spain. It is estimated that 60,000 people were killed in Spain, Portugal and Morocco.

This tsunami was triggered by strongest earthquake on record in North America. The 9.2 magnitude earthquake was even recorded on instruments that were 1200 miles away.

The earthquake that caused worst nuclear incident since Chernobyl took place on this day. The earthquake caused 14 metre-high waves that flowed over Fukushima nuclear plant's seawall and caused problems in the plant's cooling system. This caused three nuclear meltdowns and hydrogen explosion. The effect of Fukushima disaster are still felt today.