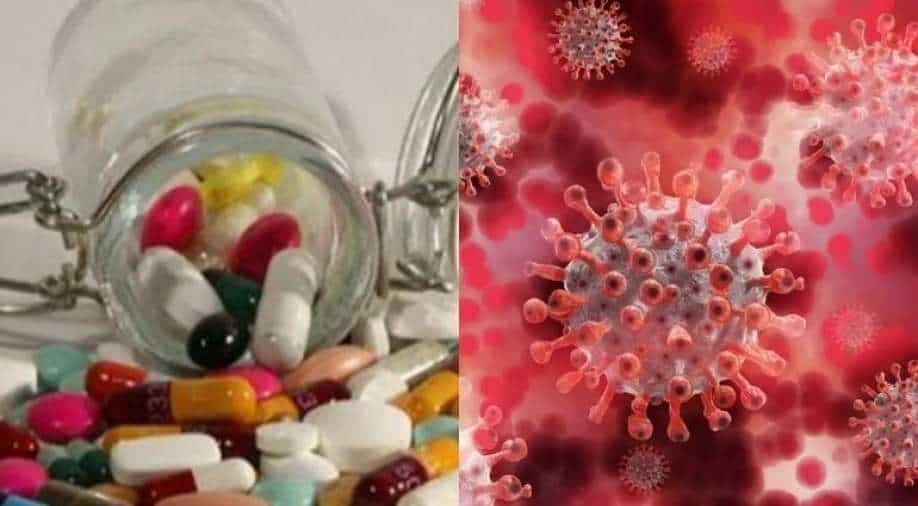 The 'sunshine vitamin' is found in sunlight including in oily fish namely mackerel, salmon, sardines including in egg yolks, liver and red meat.

According to a study, people suffering from vitamin D deficiency were likely to develop severe COVID-19 as compared to patients who had higher levels of the vitamin.

The study by Israeli researchers found vitamin D helped a person's immune system to fight off the virus after it was measured among 1,176 patients between April 2020 to February 2021.

Also Read: Lockdowns had little to no effect in cutting down Covid deaths, claims study

The study by researchers from Bar-Ilan University in Safed in Israel found patients with vitamin D deficiency with less than 20 ng/mL were 14 times more likely to have a severe COVID-19 than those with more than 40 ng/mL.

The study further stated that the mortality rate among patients with enough vitamin D was 2.3 per cent as compared to 25.6 per cent in the vitamin D deficient group.

"Our results suggest that it is advisable to maintain normal levels of vitamin D. This will be beneficial to those who contract the virus," Amiel Dror from Bar-Ilan University said, adding,"There is a clear consensus for vitamin D supplementation on a regular basis as advised by local health authorities as well as global health organisations."

The study said vitamin D deficiency was a "predictive risk factor" in COVID-19 clinical disease course and mortality while adding that research found a "new dimension" but added that it is still unclear why some people suffer from severe COVID-19 infection while others do not.

The "sunshine vitamin" is found in sunlight including in oily fish namely mackerel, salmon, sardines including in egg yolks, liver and red meat.