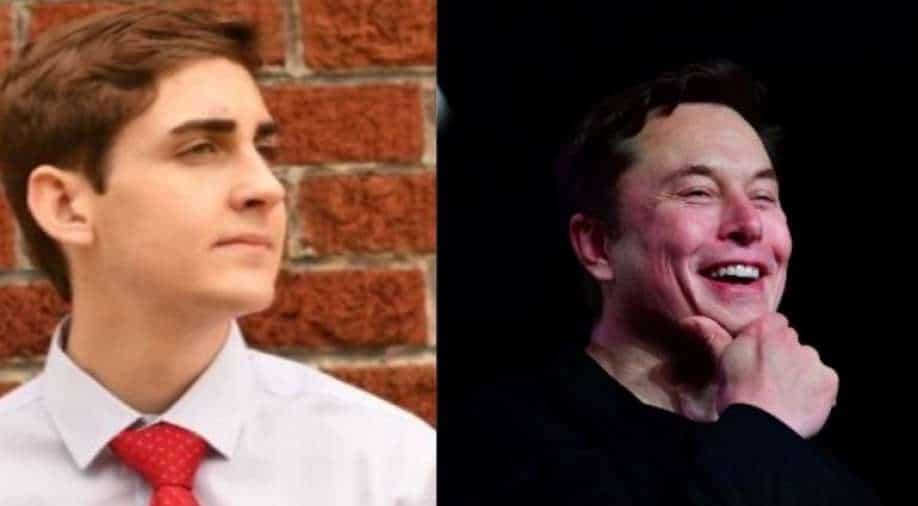 Jack Sweeney had reportedly got a message from Tesla chief Elon Musk last year to take down the account since it was a 'security risk'.

19-year-old Jack Sweeney had reportedly got a message from Musk last year calling the flight tracker a "security risk".

Musk got a cheeky reply from the teenager who asked for a Model 3 Tesla car. The SpaceX billionaire reportedly offered $5,000 even as Sweeney bargained for $50k to support his college expenses.

However, the teenager hasn't heard from Musk over the deal, reports claimed. Musk had earlier said social media accounts tracking his movements had become a "security issue" including for his family since their travel plans were being posted online.

Elon got PIA but I've already identified it! pic.twitter.com/oQCrp0OTgV

Took off from Hawthorne, Elon got PIA blocking program but already found the aircraft. pic.twitter.com/nOxNUxy5y5

In fact, it clearly states that Sweeney can be contacted for "inquiries". The account opened in June 2020. Sweeney's Twitter bio reads: "Anything space, Tesla or aviation."

Elon Musk's tweets are widely followed with some of his outrageous comments making headline news. Musk has over 71 million followers on Twitter.