Spanish comedian, who was behind 'Spanish laughing guy' passes away 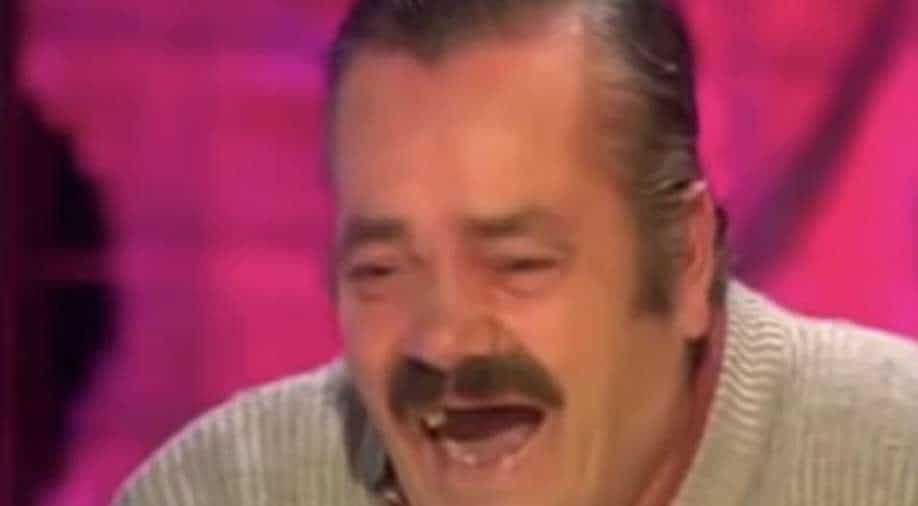 Spanish comedian, who was behind 'Spanish laughing guy' passes away (Courtesy: Canal Sur) Photograph:( Others )

The 65-year-old Borja, better known as El Risitas, meaning Giggles, was widely popular on the internet as the 'Spanish laughing guy'

Juan Joya Borja, a Spanish comedian whose meme brought laughter across the globe, passed away on Wednesday.

The 65-year-old Borja, better known as El Risitas, meaning Giggles, was widely popular on the internet as the "Spanish laughing guy".

A television appearance of Borja went viral in 2014 in which his laughing face is being used in several posts to give a context to it.

A local media reported that the comedian died on Wednesday in a hospital.

He was hospitalised last year and in March, Borja thanked fans for a fundraising campaign that allowed him to buy an electric mobility scooter after his one leg was amputated, BBC reported.

In his viral clip, which was uploaded on YouTube in 2007, the comedian was interviewed in which he was asked about his experience as a kitchen helper.

Borja told in the video how he once put 20 paella dishes in the sea to clean them at night only to find in the morning that all but one swept away.

The incident caused huge laughter from Borja and the host and the former's face became the face of several memes years later.