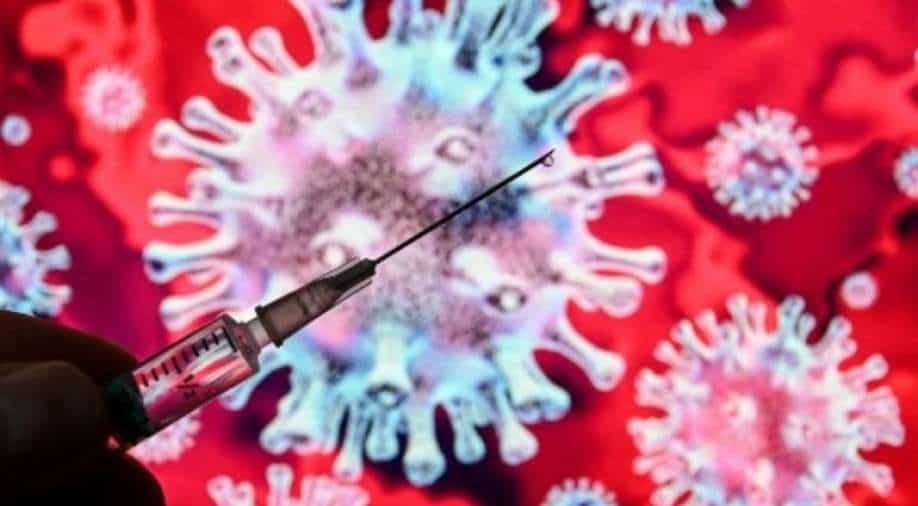 Upon emergence in November 2021, the Omicron variant created untold problems for health professionals around the world. It seems to have evaded every defence used to control the spread of previous strains of the virus, including masks, vaccines, and antibody treatments. Photograph:( AFP )

The BA.2 lineage has been detected in Denmark, UK, Bangladesh, Nepal, Pakistan, China, Brunei and other countries.

According to a study, the subvariant of Omicron, BA.2, may cause severe disease and can thwart some treatments.

The Omicron variant was first reported in South Africa last November since then it has spread rapidly worldwide to become the dominant variant in several countries outpacing Delta.

The BA.2 lineage has been detected in Denmark, UK, Bangladesh, Nepal, Pakistan, China, Brunei and other countries.

The Omicron variants has been classified into three main lineages - BA.1, BA.2 and BA.3. The BA.2 sub-lineage is also called the "stealth Omicron" as scientists learn more about it.

The latest study found that BA.2 is "resistant to two therapeutic monoclonal antibodies - casirivimab and imdevimab".

It said the new subvariant was "35-fold more resistant to another therapeutic antibody, sotrovimabto some treatments including sotrovimab."

The study said it can cause serious illnesses like Delta and has the ability to escape immunity created by vaccines. The WHO had said earlier that "there has been a clear rise in cases involving BA.2" which it said, "counts several different mutations from the original - including on the spike protein that dots the virus's surface and is key to entering human cells."

The BA.2 subvariant has now spread to at least 74 countries and in nearly all states in the United States.

The WHO had said that BA.2 is more transmissible than BA.1 and the cases of the new subvariant may increase worldwide. In Denmark, the BA.2 subvariant has become the dominant variant.