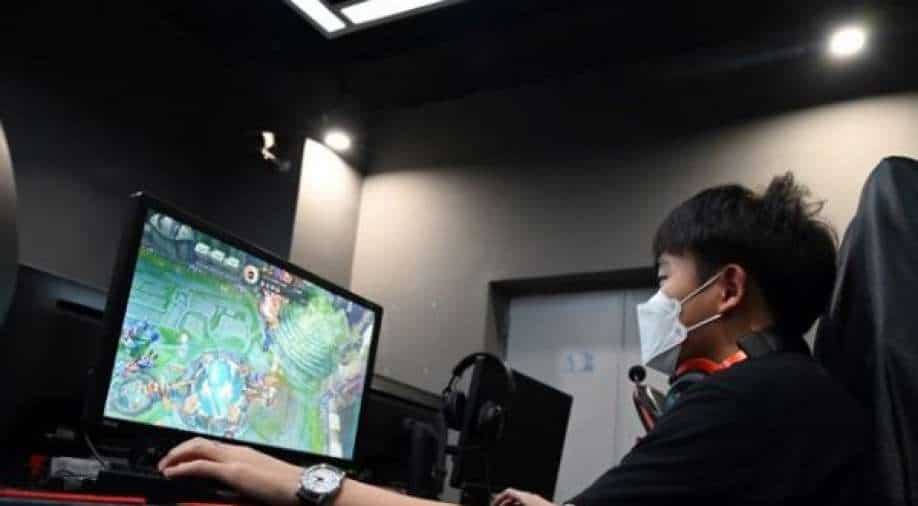 The restrictions also include real-time comments and replies made by users on the net. The Cyberspace Administration of China has also demanded a content moderation to be appointed by internet platforms.

According to reports, the Cyberspace Administration of China (CAC) in a new draft has asked internet platforms to hire content moderators to review all user comments and filter out harmful content before online publication.

The proposed guidelines reportedly include all types of comments including those that appear in videos. The controversial move which is being seen as a move to curb free speech is open for feedback until July 1.

The restrictions also include real-time comments and replies made by users on the net. The CAC has demanded content moderation teams to be appointed by internet platforms which "matches the scale of their service" as China continues to clamp down on the internet inside the "Great Firewall".

The regulators had earlier issued guidelines to review user comments for news content.

Watch:  In China, a ban on the word 'lockdown'

Punishment for not adhering to the new rules includes fines, warnings and even suspension of the comment feature or the entire service, reports claim.

The draft rule stipulates social media users will have to register with their real identities and if rules are violated the user may be barred from commenting or could be asked to delete comments with harsher measures in place which include account suspension and deactivation.

In another development, Chinese authorities on Wednesday issued new rules for online anchors to "maintain the right tone in political orientation, public communication and actively embody core socialist values". The new protocols apply to live streamers who have become increasingly popular in the country.

The live streamers have been asked to obtain "professional qualifications" before they broadcast their programme online with restrictions placed on education, law, health and finance categories.