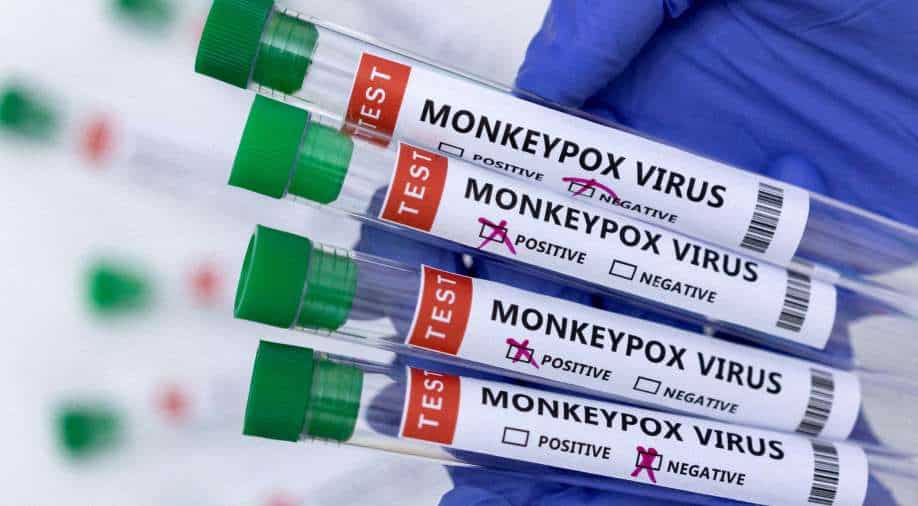 Monkeypox declared a global health emergency By WHO amid surge in cases Photograph:( Reuters )

The researchers found 50 genetic variations in viruses which was six to 12 times higher than the studies of other orthopoxviruses, the family of monkeypox.

A study said the monkeypox virus has mutated faster than expected.

The study which appeared in Nature Medicine found that there was an average of 50 mutations in samples detected in samples this year. The researchers found 50 genetic variations in viruses which was six to 12 times higher than the studies of other orthopoxviruses, the family of monkeypox.

The WHO has reported 3,200 Monkeypox cases in the world with one death. The virus has now spread to 40 countries. It was first reported in May. Monkeypox cases have been the highest in Africa which has recorded over 1,500 cases since the start of the year.

Watch: WHO to rename Monkeypox, scientists call for a non-discriminatory name

WHO chief Tedros Adhanom Ghebreyesus had said that transmission among humans currently was "among men who have sex with men, and who have reported recent sex with new or multiple partners" however he cautioned that "person-to-person transmission is ongoing and is likely underestimated."

The virus spread to South Korea this week after a citizen arrived from Germany. The patient developed fever and skin rashes including fatigue and was sent for treatment.

Singapore had earlier announced the first case of the disease after a 42-year-old British flight attendant was detected with the disease.