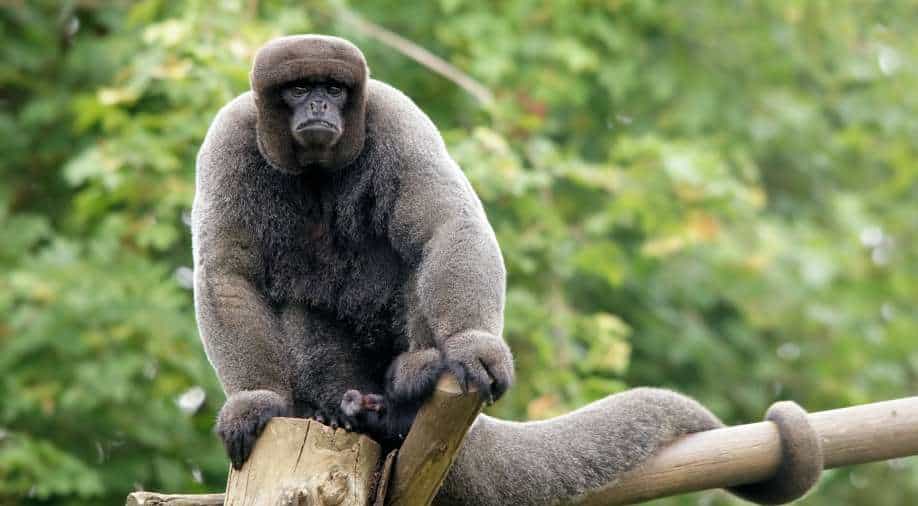 It was not fully clear what was the bullet-proof vest clad monkey, even wearing a diaper, was doing at the site of the shootout but police suspect that it belonged to a member of the drug cartel

As reported by the Associated Press, state authorities in Mexico later confirmed news of the shootout and death of the monkey.

The shootout took place in Texcaltitlan, a town 63 miles southwest of Mexico City.

“An autopsy will be carried out on the animal by a veterinarian specialised in the species”, the State of Mexico added.

Drug cartels are a major issue in Mexico. Members of these cartels are often well-armed smugglers. These cartels even have political and financial influence. Police in Mexico face huge challenges while trying to control the drugs trade.

In the encounter that took place on Mexico, it is being reported that members of Familia Michoacana cartel were involved. In addition to the monkey, 11 gang members were dead, several sustained injuries. Seven were arrested.