Man in New Zealand takes 10 vaccine shots in a day 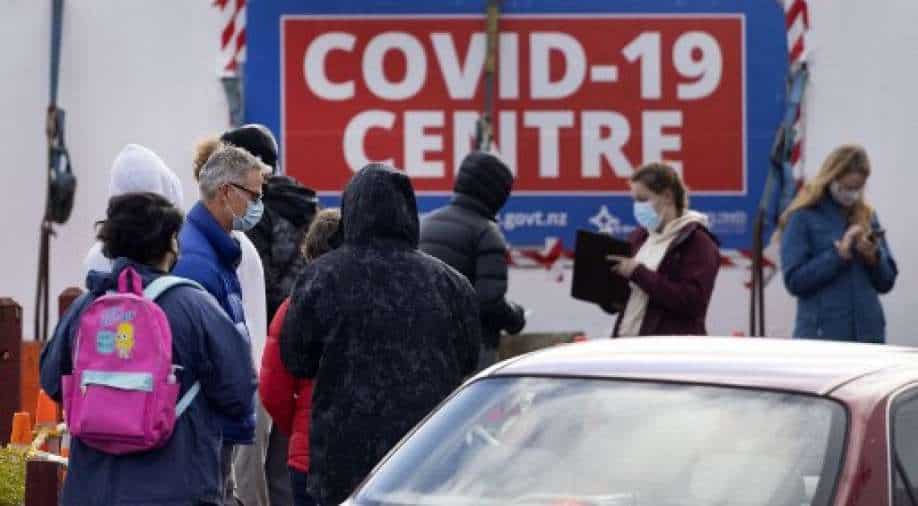 Reports claimed the man visited several vaccination centres to get the jabs.

A man in New Zealand has reportedly taken ten vaccine shots in a day as the country's health ministry launched an investigation into the incident.

Reports claimed the man visited several vaccination centres to get the jabs. He was reportedly paid to receive the shots.

New Zealand was hit by a surge in COVID-19 cases with the Delta variant being the dominant strain in the country. The government had put Auckland under a three-and-a-half-month lockdown as PM Ardern declared that the "hard truth is that Delta is here and not going away."

Also Read: Covid cases surge in the US and UK amid concerns of a new wave

The authorities reopened nightclubs, cafes and cinemas earlier this month in Auckland although facemasks were made mandatory and limits were put on public gatherings. Health officials also made vaccine certificates mandatory for entry into bars and nightclubs.

Watch: How the pandemic is changing Thailand's Phi Phi Islands

PM Ardern said that no country in the world has been able to eliminate the Delta variant. Authorities have ramped up the vaccination programme in the country with over 83 per cent inoculated.

The government unveiled a new three-tier traffic light system in order to combat the virus and to keep the country open for business in a balancing act meant to control the virus.

Authorities in Auckland have kept a close vigil maintaining domestic border roadblocks which is set to continue till mid-December.

At its peak Auckland was reporting 150 Delta variant cases, however, officials decided to reopen amid large scale vaccination drive undertaken across the country.

New Zealand has mostly been able to fight the virus compared to other countries reporting just 40 deaths since the pandemic began last year.