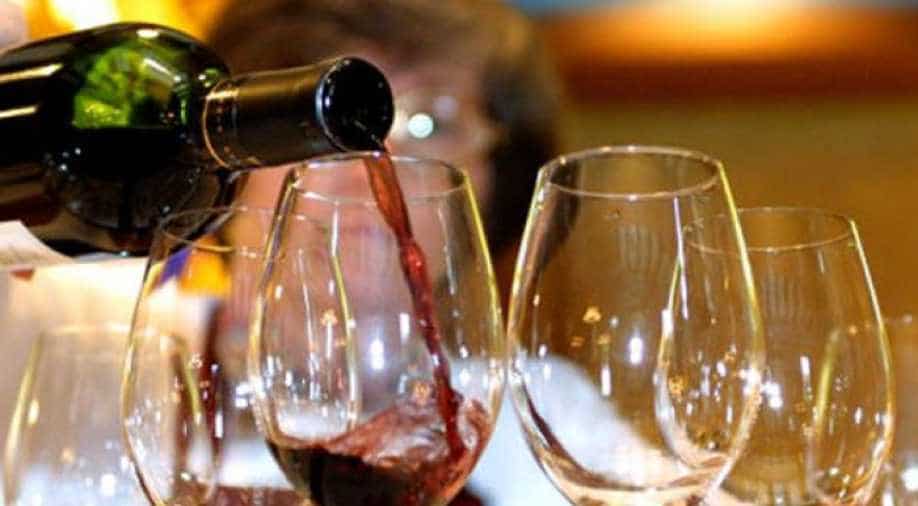 The court had ordered that no liquor vend should be visible, or be directly accessible from a state or national highway. Liquor vends within 500 metres of a highway were to be shut down. Photograph:( Zee News Network )

He has submitted remaining bottles to authorities as evidence

A man from Indian state of Madhya Pradesh (MP) wrote a letter to the state's home minister after he did not get high after consuming two bottles of liquor.

The man, identified as Lokendra Sethiya by Network 18 bought four quarters of liquor from Ujjain in Madhya Pradesh. Even after consuming two bottles, he failed to get high.

He then wrote a letter to state Home Minister Narottam Mishra saying he suspected that the alcohol was spurious and adulterated. Sethiya even approached the excise department. He reportedly submitted a letter to the excise officials. In addition to that, he gave them the remaining two bottles of alcohol as evidence.

The news report says that excise officials have assured that man that they would look into the matter.

However, the man does not look satisfied.

He has threatened that he will approach the consumer court if excise department does not take action against liquor contractor. He has asked excise officials to verify the contents of the bottle he has submitted.

In spite of his appeals to authorities, there was reportedly no action on his complaints till May 6.

“I drink and also earn but what about those who don’t earn and only drink,” he added. He was quoted by news outlet Network 18.